Read Out Loud with Mac Barnett PAOLO, EMPEROR OF ROME

Buon giorno! Longing, freedom, adventure, pizza — have we got a story for you! While taking a trip abroad may not be possible because of Covid this summer, on this episode of Read Out Loud, author Mac Barnett takes us on a whirlwind tour of the Eternal City in PAOLO: EMPEROR OF ROME. Join brave Paolo as he discovers all that Rome has to offer a little dog with big dreams. 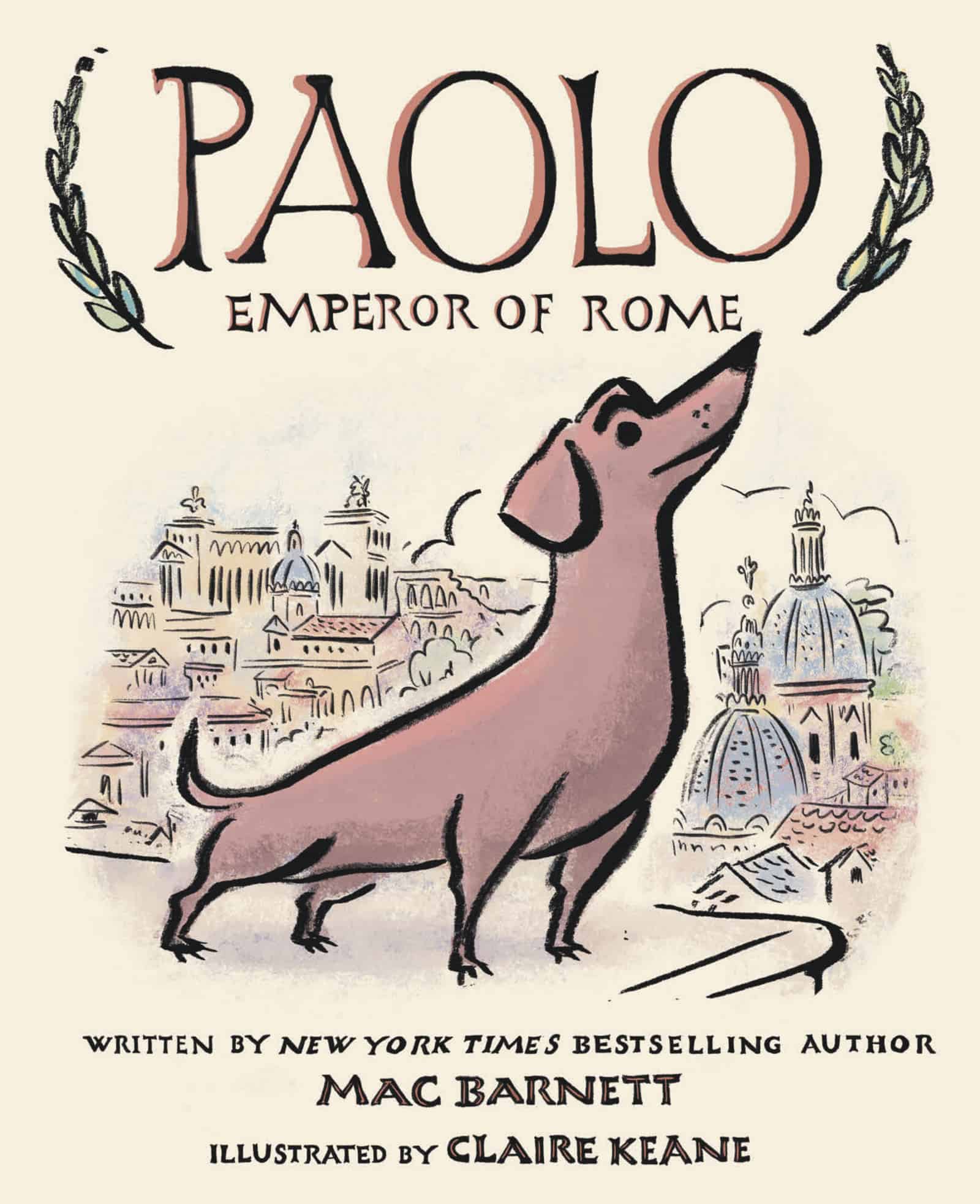 Paolo the dachshund is trapped. Though he lives in Rome, a city filled with history and adventure, he is confined to a hair salon. Paolo dreams of the sweet life—la dolce vita—in the Eternal City. And then, one day, he escapes! Paolo throws himself into the city, finding adventure at every turn. Join our hero as he discovers the wonders of Rome: the ruins, the food, the art, the opera, and—of course—the cats. Readers will cheer the daring of this bighearted dog, whose story shows that even the smallest among us can achieve great things.