Ready Set Draw! with Yevgenia Nayberg A BEAR FOR BIMI

Ready, set, draw — and paint! Join illustrator Yevgenia Nayberg for a lesson on how to create a teddy bear similar to the one she created for her new book with Jane Breskin Zalben, A BEAR FOR BIMI! You’ll learn how to draw a teddy and use watercolor paints to color it in. Then, Yevgenia will show you the secrets to mixing colors to get the details just right! 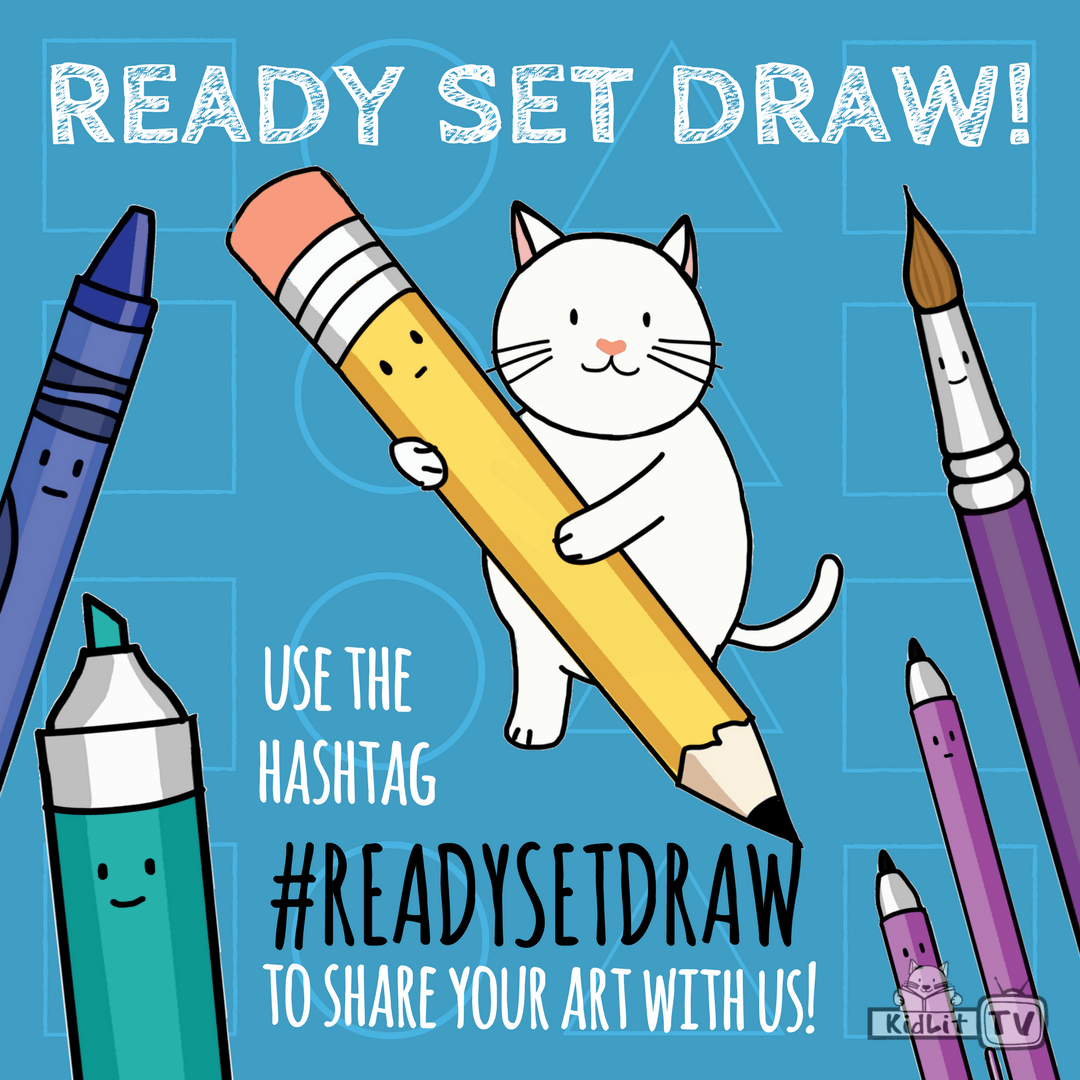 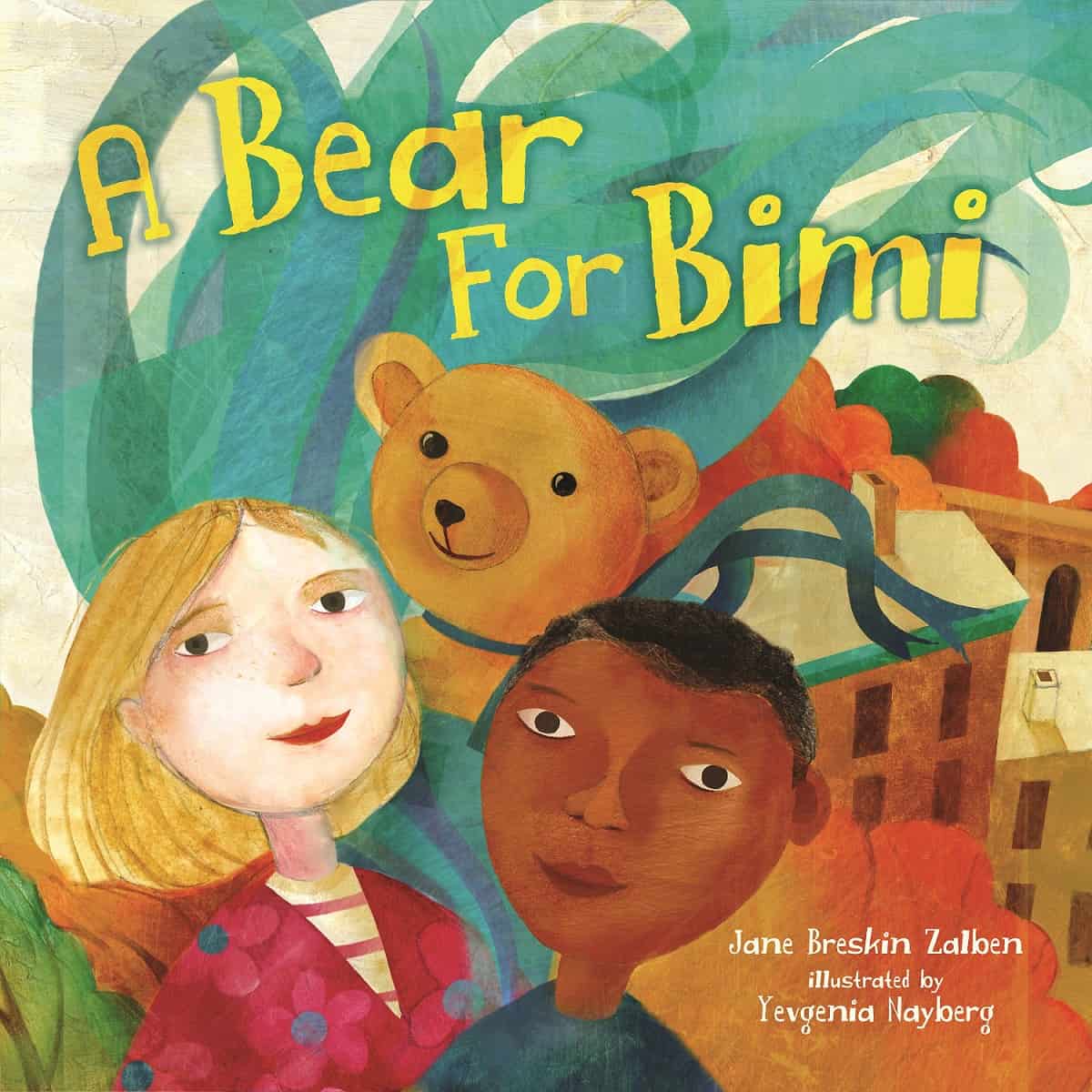 A tale of friendship.

When Bimi’s refugee family immigrates to America and moves into Evie’s neighborhood, not everybody is welcoming. But with the help of Evie’s teddy bear, Bimi’s family becomes part of the neighborhood and Evie makes a new friend.

Yevgenia Nayberg grew up Kiev, Ukraine. After graduating from The National School of Arts she worked as a freelance illustrator and as an assistant production designer for “UkrAnimaFilm” animation studio. After moving to the United States, Yevgenia studied theatre design at Carnegie Mellon University. At the age of 23 she received her MFA degree in Theatre Design from California State University. The following year she was selected to represent the United States at the prestigious Prague Quadrennial.
Yevgenia has exhibited in a number of national and international shows of fine art and stage design. She has designed sets and costumes for over 40 theatrical productions.
Her theatre credits include Mark Taper Forum’s Taper, too, Pittsburgh Playhouse, East West Players, California Repertory Company, Long Beach Opera, Lit Moon Theatre Company, A Noise Within, Theatre at Boston Court and many others. Her illustrations have appeared in magazines, picture books, theatre posters, music albums and book covers. Her paintings, stage designs, and illustrations are in private collections worldwide.

Yevgenia is represented by Left Coast Galleries in Los Angeles, Chancery Art  Gallery in Muskoka, Canada and New Hermitage Gallery in Moscow, Russia. Ms. Nayberg is a recipient of the numerous awards, including The National Endowment for the Arts/TCG Fellowship for theatre designers,The Independent Theatre Award, The Arlin Meyer Award and The Ovation Award nomination. LA Stage Magazine named Yevgenia Nayberg among the top “most influential” stage designers in the United States. Yevgenia lives in New York City.