KidLit TV is proud to premiere the book trailer for 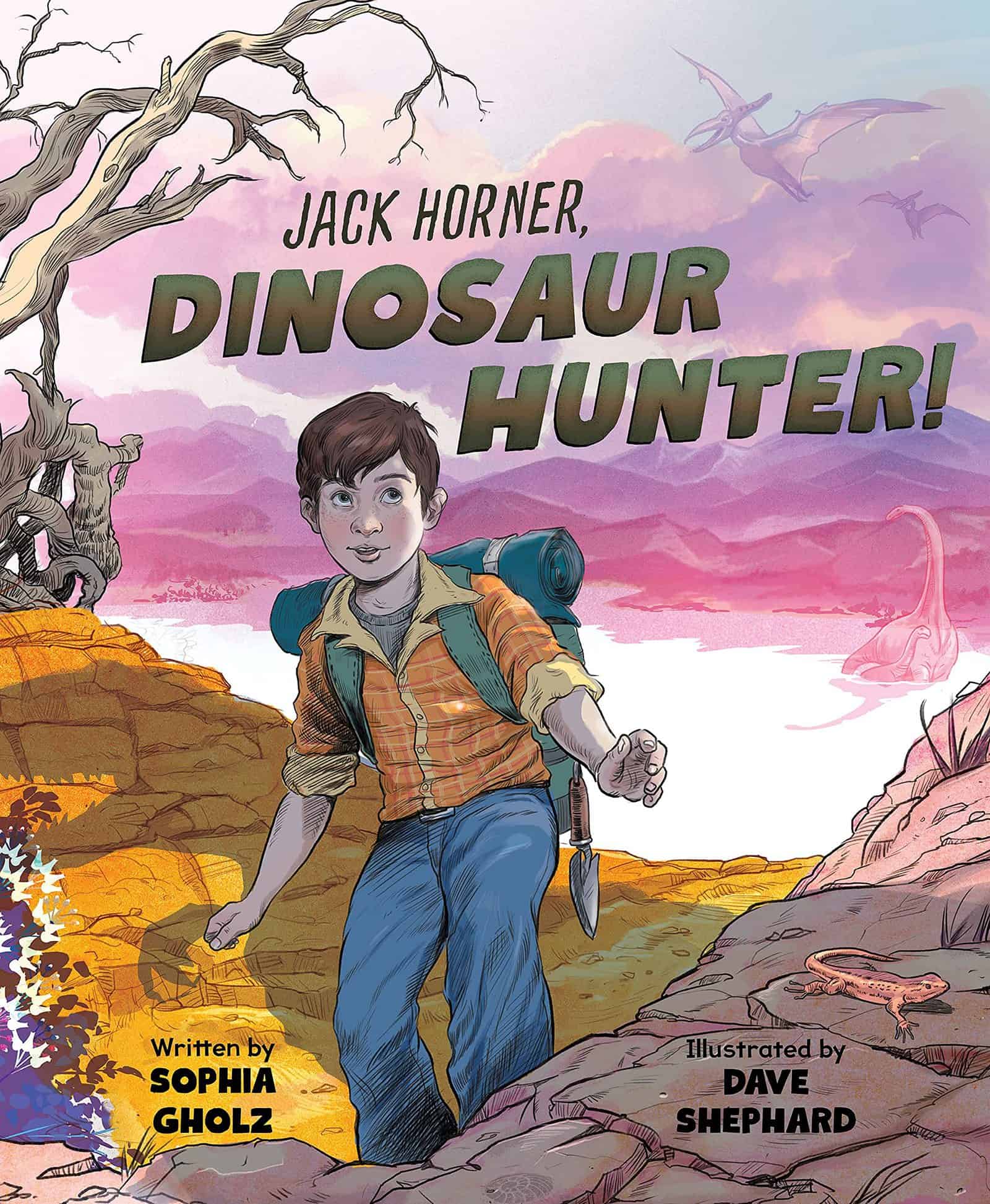 When Jack Horner was a child, nothing fascinated him more than fossils–dinosaur fossils to be exact. He hunted for them at every chance he had, and dreamed of becoming a great paleontologist. But school was hard, reading was even harder, and he struggled to succeed like the other kids in his classes due to severe dyslexia. Forced to find his own way to success, Jack persevered becoming one of the world’s most famous paleontologist and immortalized in Hollywood films.

📣 We are delighted to announce that KidLit TV will team up with The Center for Children’s Literature to stream Virtual Book Fest @ Bank Street on Saturday, October 15, 2022! This year’s Keynote will be given by 2022 Newbery & Pura Belpré winner Donna Barba Higuera, author of The Last Cuentista!