On this kid lit podcast episode of Read Out Loud, T.E. McMorrow reads aloud THE NUTCRACKER IN HARLEM. 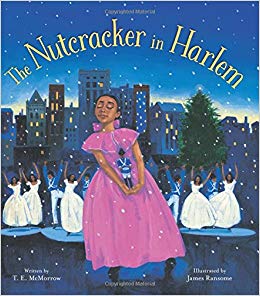 Written by T.E. McMorrow and illustrated by James Ransome. This jazz-inspired reinvention of The Nutcracker is a worthy tribute to the dreamlike wonder and magic of the Christmas season. In this original retelling, set in New York City during the height of the Harlem Renaissance, one little girl finds her voice as a musician thanks to her enchanting adventures with a magical toy. 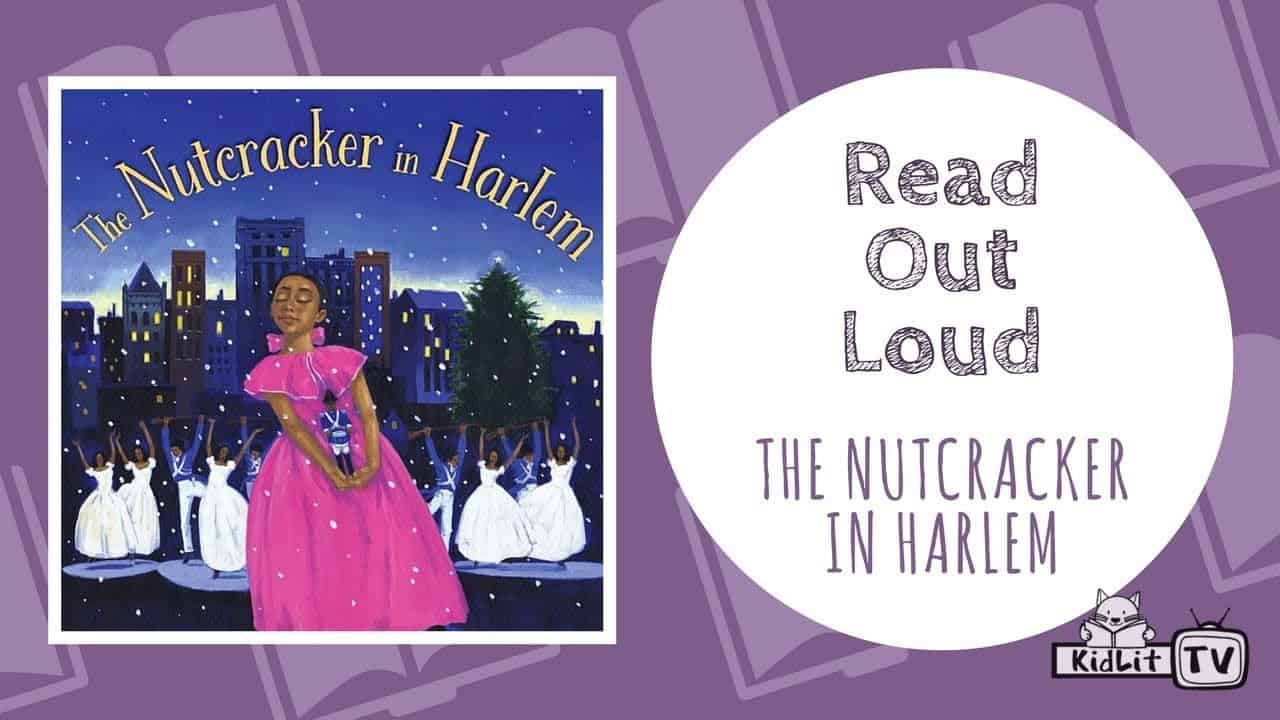 ABOUT T. E. McMorrow
T. E. McMorrow belongs to the third generation of writers in his family. A journalist and playwright, he is also a member of the Drama Desk in New York City. Many years ago, he worked as a stagehand for the Dance Theatre of Harlem, an experience that helped plant the first seeds of inspiration for this book. Mr. McMorrow splits his time between Manhattan and the East End of Long Island with his wife, Carole, and their two cats, Cinnamon and Moxie

ABOUT James Ransome
James Ransome is both a painter and award-winning illustrator, with work exhibited in both private and public art collections. He has illustrated over 50 books, and his awards include the Boston Globe-Horn Book Award Picture Book Honor and the ALA Notable Book Award for Sky Boys; the Coretta Scott King Honor for Uncle Jed’s Barbershop; the Coretta Scott King and IBBY awards for Creation; the NAACP Image Award for Let My People Go and Our Children Can Soar; and the Simon Wiesenthal Museum of Tolerance Award, Rip Van Winkle Award, SEBA Best Book of the Year Award and Dutchess County Executive Art Award for Individual Artist.