StoryMakers with S. A. Patrick A DARKENING OF DRAGONS


Dragon secrets, powerful sorcerers, magical stones, tricksy prophecies, and an outlawed song that holds terrible power — A DARKENING OF DRAGONS brings us the Pied Piper as we have never imagined him. Join author S.A. Patrick for StoryMakers as he introduces us to the first book in his SONGS OF MAGIC series full of epic quests and magical worlds. Learn about the dark history behind the real Pied Piper of Hamelin, get a sneak peek at the beginning of A DARKENING OF DRAGONS, and write your own block-buster opening sentence to a story! Make sure to share your opening sentence with StoryMakers and S.A. Patrick in the comments below! 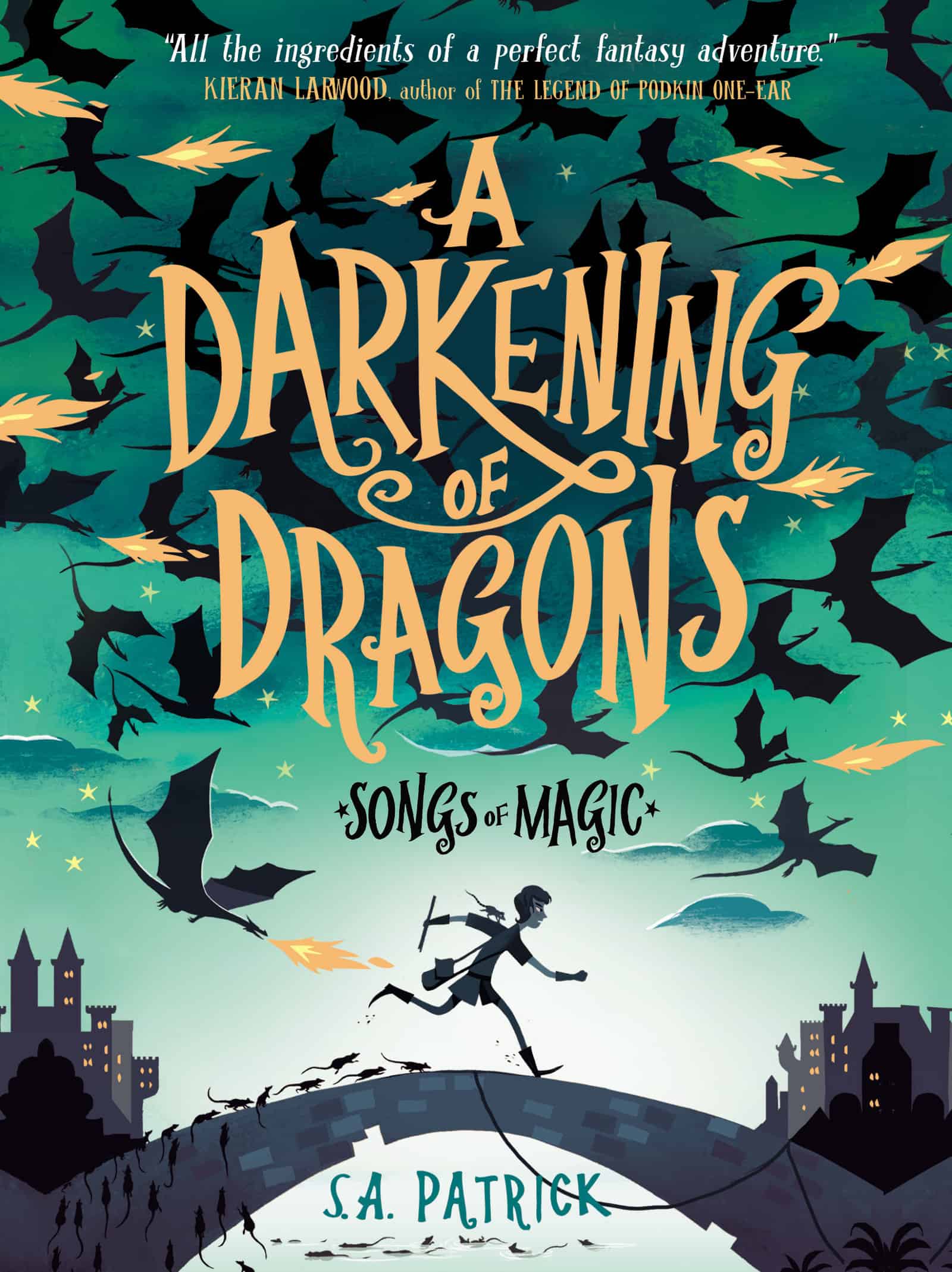 Three accidental heroes encounter one legendary villain in an epic dragon-filled adventure just right for young fans of Terry Pratchett, J.R.R. Tolkien, and How to Train Your Dragon!

S.A. Patrick was born in Northern Ireland. An Oxford mathematics graduate, he spent thirteen years working as a games programmer on the award-winning Total War series before becoming a full-time author. He lives in Cornwall with his wife and two young children. He is the author of A Darkness of Dragons, and (as Seth Patrick) the horror-thriller Reviver trilogy.