Can you imagine a world where professional wrestling is a part of daily life? In comic book author and illustrator Scoot McMahon’s new graphic novel, co-created with Dave Scheidt, AGENTS OF S.L.A.M., the President is a former professional wrestling promoter who hires wrestlers to serve as secret agents to solve the world’s problems! Join Scoot on StoryMakers to find out about how main character Katie, a twelve-year-old wrestling vlogger, gets tangled up in their adventures!

Kids! We would love for you to use your imaginations to create your own Superhero/Wrestler. First you have to think of a good Wrestler name and costume. Then come up with his or her superpower! Watch for Scoot’s advice and then get drawing! Share what you come up with by having a parent post the image on Twitter, Facebook, or Instagram and then tag us! 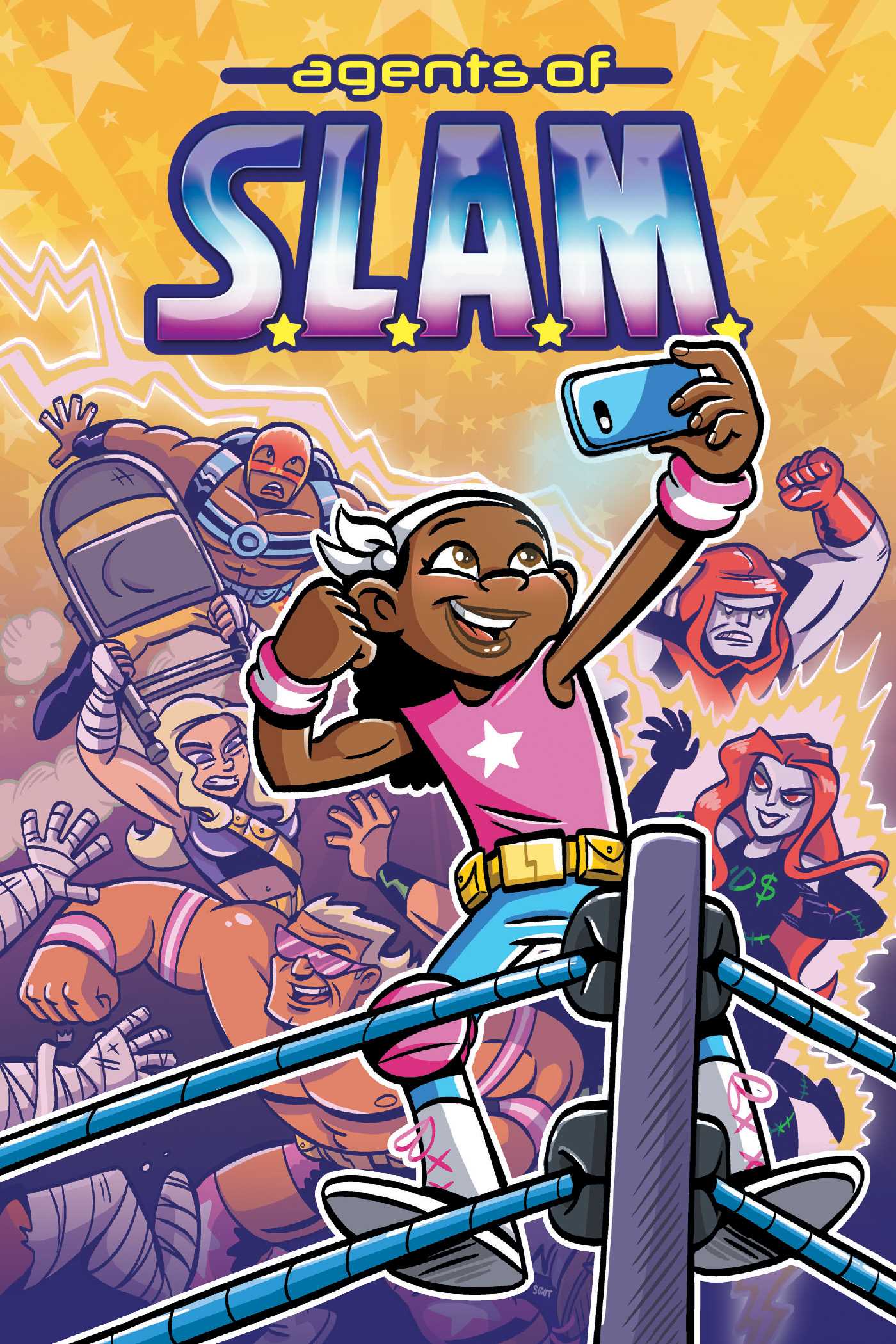 The Agents of S.L.A.M. aren’t your average professional wrestlers. They’re led by the fearless and famous Bruno Bravado and work for the president of the United States to protect people from all kinds of threats—both on Earth and in space! And they’ve just been joined by their newest recruit, Katie Jones, a twelve-year-old wrestling vlogger who just might know more about wrestling than the wrestlers themselves. S.L.A.M. will need Katie’s knowledge and skills if they’re going to keep protecting Earth, especially when their toughest rival challenges them!

Scott McMahon, also known as Scoot, is a versatile cartoonist based out of Rossford, Ohio. His talents include writing and drawing comic books, children’s book illustration, character design, and story-boarding. Scoot’s storytelling ability, along with his humor, keep his artwork fresh and entertaining.

Dave Scheidt is a writer from Chicago, Illinois. He is the co-creator of the MAYOR GOOD BOY series published by Random House. He’s also written for Cartoon Network, Dreamworks, Lucasfilm and Nickelodeon. 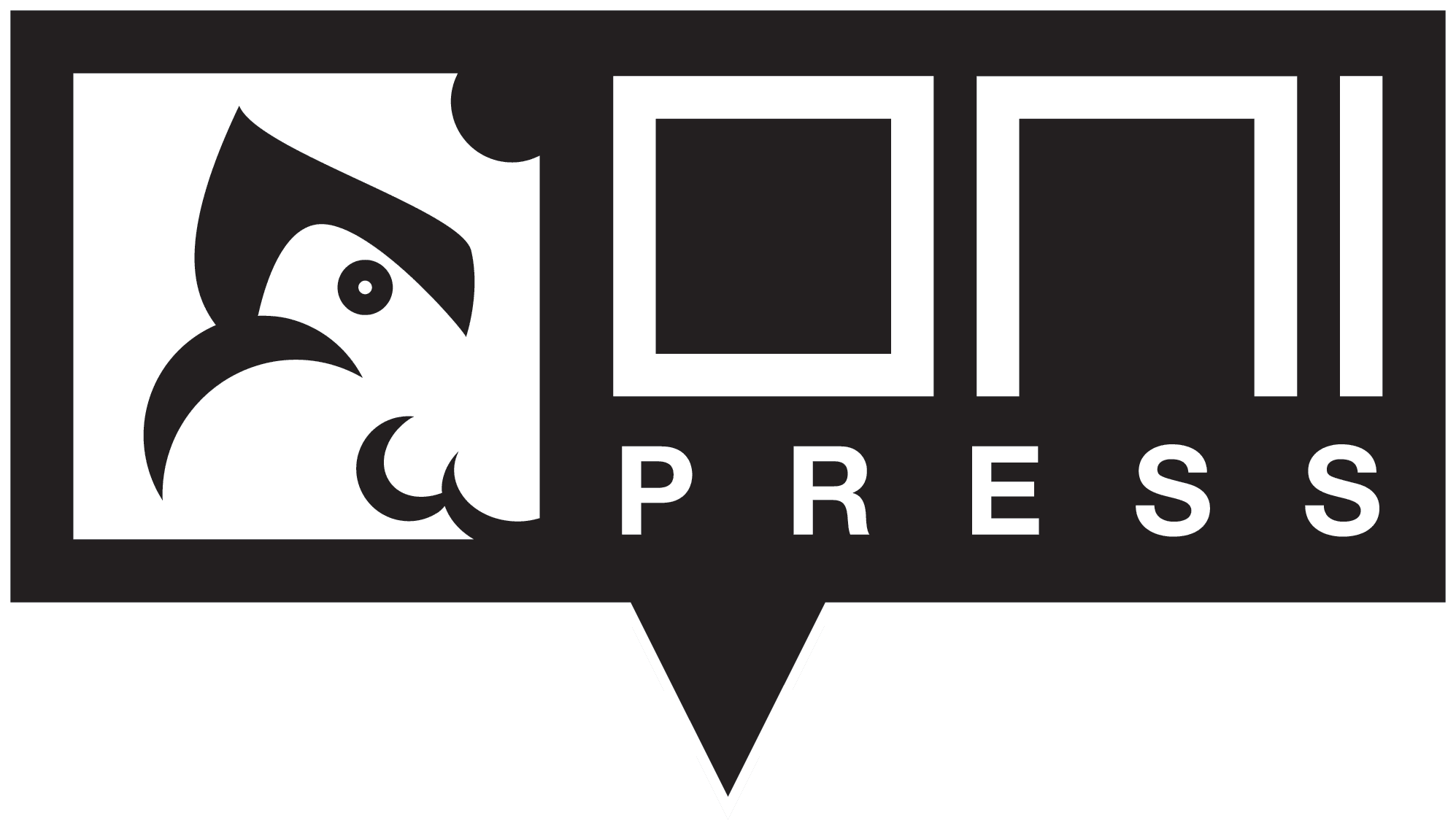