Join author/illustrator Thyra Heder for StoryMakers as she shares her new picture book SAL BOAT: A BOAT BY SAL. It’s a book about a boy who is determined to build a boat of his own on his own — but Sal soon learns that any act of creation requires community and collaboration.

Thyra created this book for her independent-minded nephew, who loves to build things, so the illustrations are full of people and places dear to Thyra. Look at the book through her eyes and discover the stories and memories hidden in her beautiful paintings.

Kids! How many times does Thyra’s niece, nephew, and their dog Llewy appear on the pages of SAL BOAT? Post your answer in the comments below! 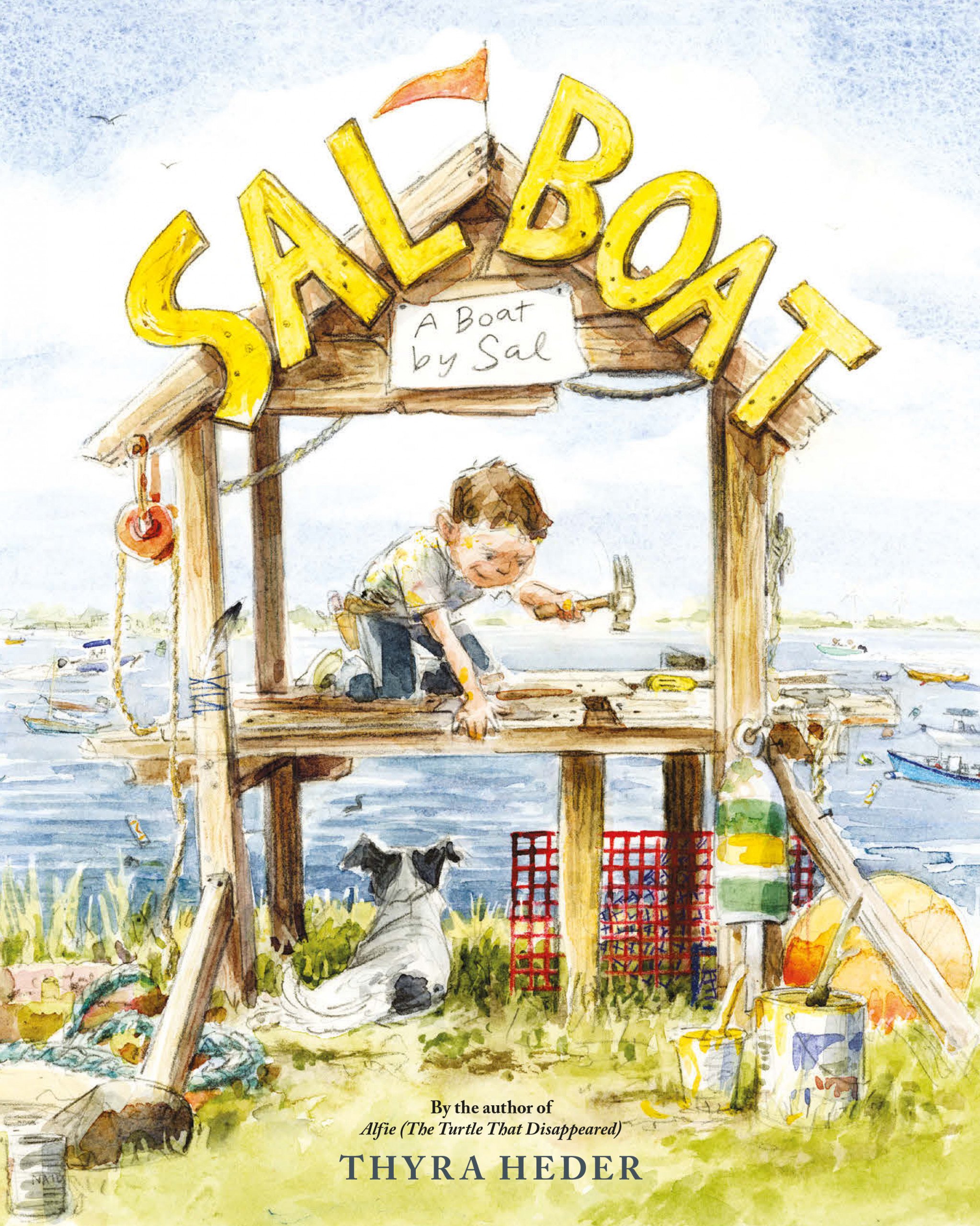 A boy builds a unique boat of his own with some help from his community in this new picture book by the critically acclaimed author of Alfie.

Sal loves the water. All day, he thinks about it: being out there, just him and the waves, alone. More than anything else, he wants a boat. And he knows just what it would look like. So he decides to build it himself.

It isn’t long before everyone in town starts sharing advice. But Sal doesn’t need their help. He knows just what he’s building. And he does it! Except . . . he forgets one crucial detail—that no project, big or small, can be launched without a little help.

From the acclaimed author-illustrator of Alfie and How Do You Dance? comes a clever and heartfelt tale about creativity, collaboration, and how you don’t always have to be alone to be free.

Thyra Heder is a freelance illustrator and storyboard artist for clients in film, television, advertising, fashion, and architecture.  She was a Sundance Screenwriting Fellow in 2015 with the project Over the Eaves and was awarded the SFFS Hearst Grant along with the co-writer and director, Brent Green. Always a collector of picture books, she wrote and illustrated her debut book, Fraidyzoo, in 2013.  Fraidyzoo, The Bear Report, and Alfie are all published by Abrams Books for Young Readers and have each received a starred Kirkus review.  She has a dog named Toby and a turtle named Alfie and lives in Brooklyn. 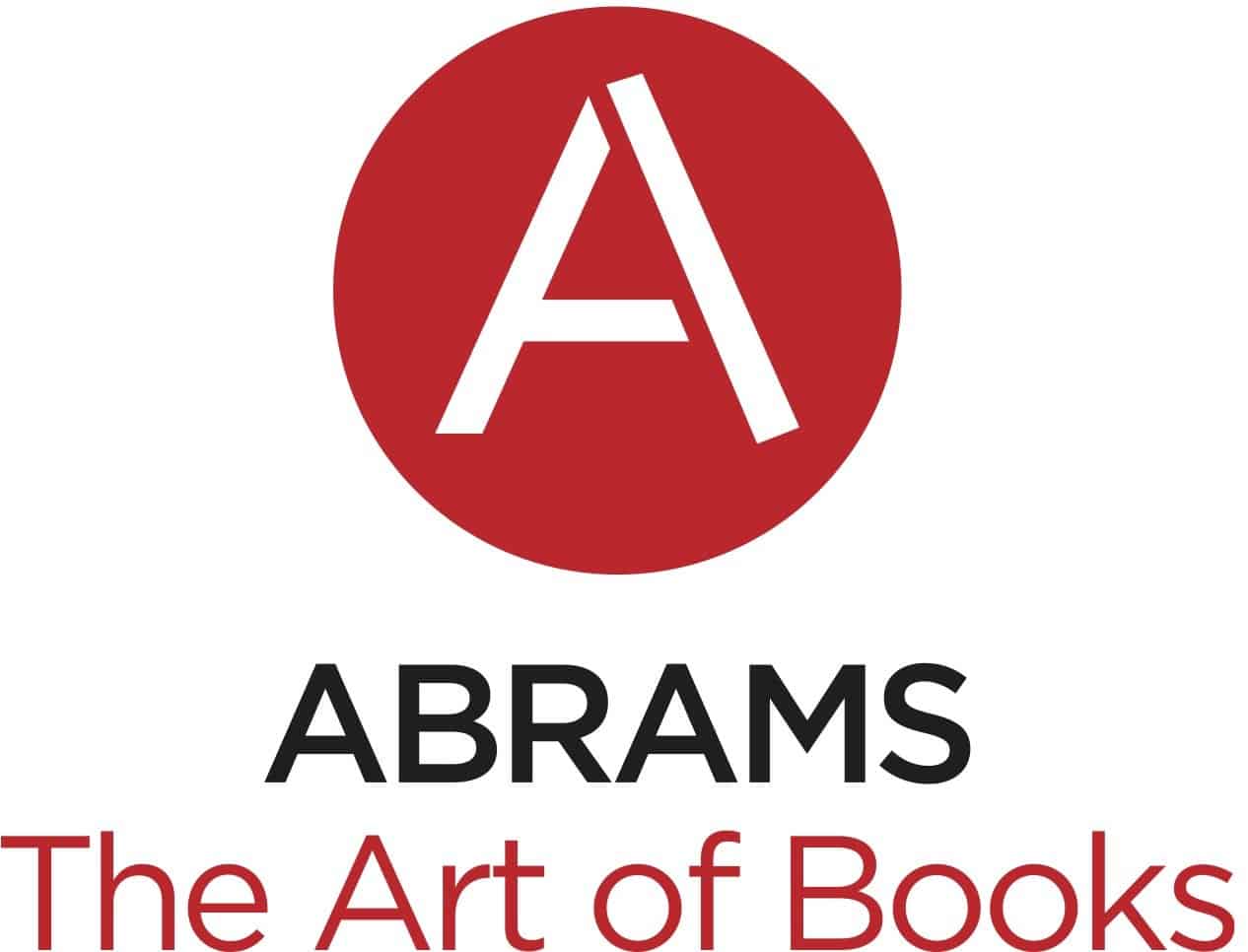