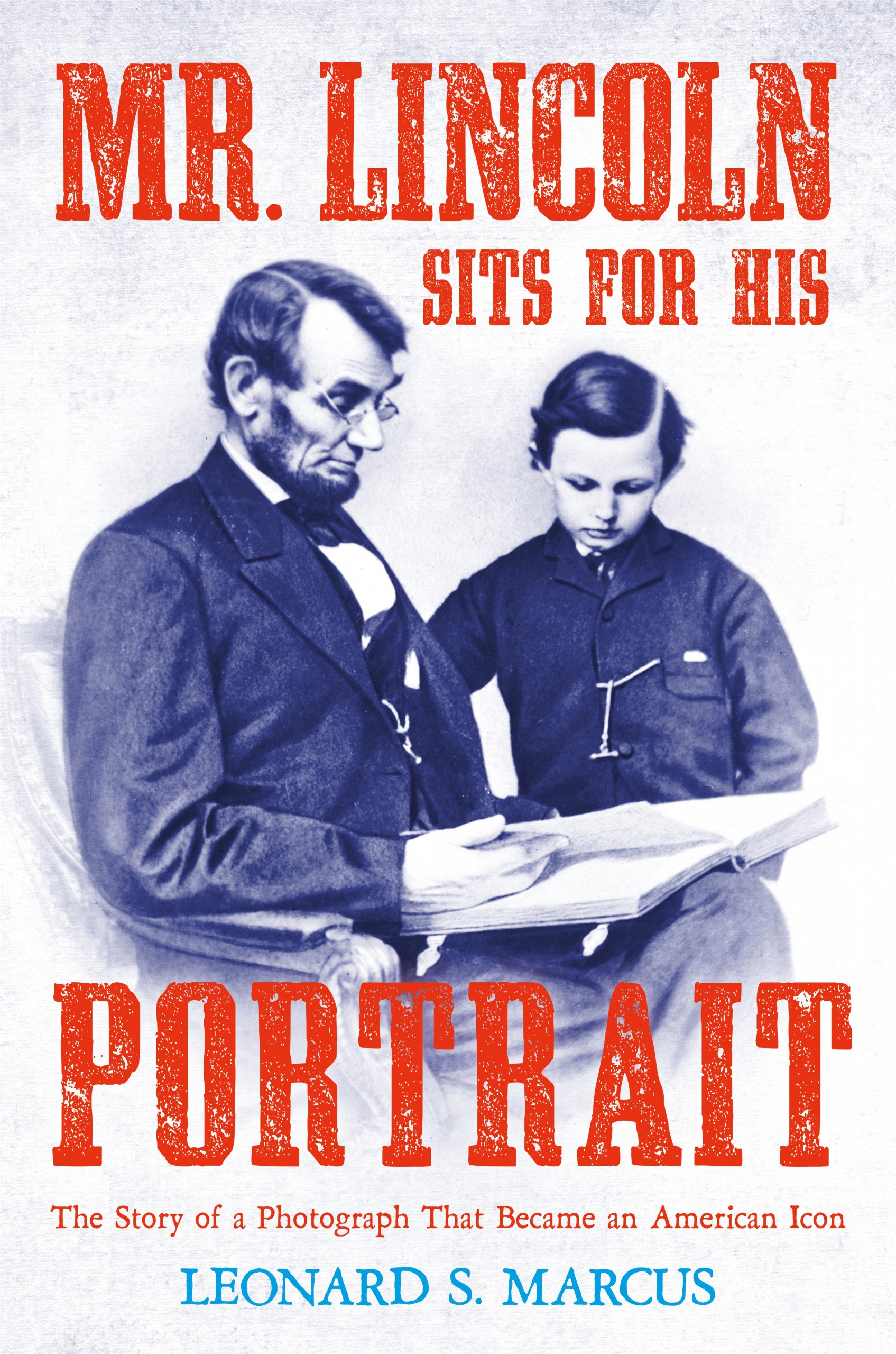 On February 9, 1864, Abraham Lincoln made the mile-long walk from the Executive Mansion to photographer Mathew Brady’s Washington, DC, studio, to be joined there later by his ten-year-old son, Tad. With a fractious re-election campaign looming that year, America’s first media-savvy president was intent on securing another portrait that cast him in a favorable light, as he prepared to make the case for himself to a nation weary of war.

Lincoln’s portrait is ubiquitous, but his legacy goes far deeper than young readers often get to see—and this book explores that legacy of Lincoln as a father and family member.

Praise for MR. LINCOLN SITS FOR HIS PORTRAIT

“A provocative study of Abraham Lincoln as a masterly media manipulator . . . Marcus presents Lincoln as an early adopter of new technology, being one of the first public figures to understand the power of photography . . . A fresh angle offering yet another reason to regard Lincoln as our presidential G.O.A.T.”
—Kirkus Reviews, starred review

“Mr. Lincoln Sits for His Portrait is a wonderful way to get to know our sixteenth president.  Leonard Marcus brings deep historical knowledge to the story of Lincoln’s rise in the world, and he pays close attention to the way photography helped to facilitate that rise.  The happy result is a combination of imagery and writing that presents a most compelling portrait of our greatest president.”
—Ted Widmer, author of Lincoln on the Verge: Thirteen Days to Washington 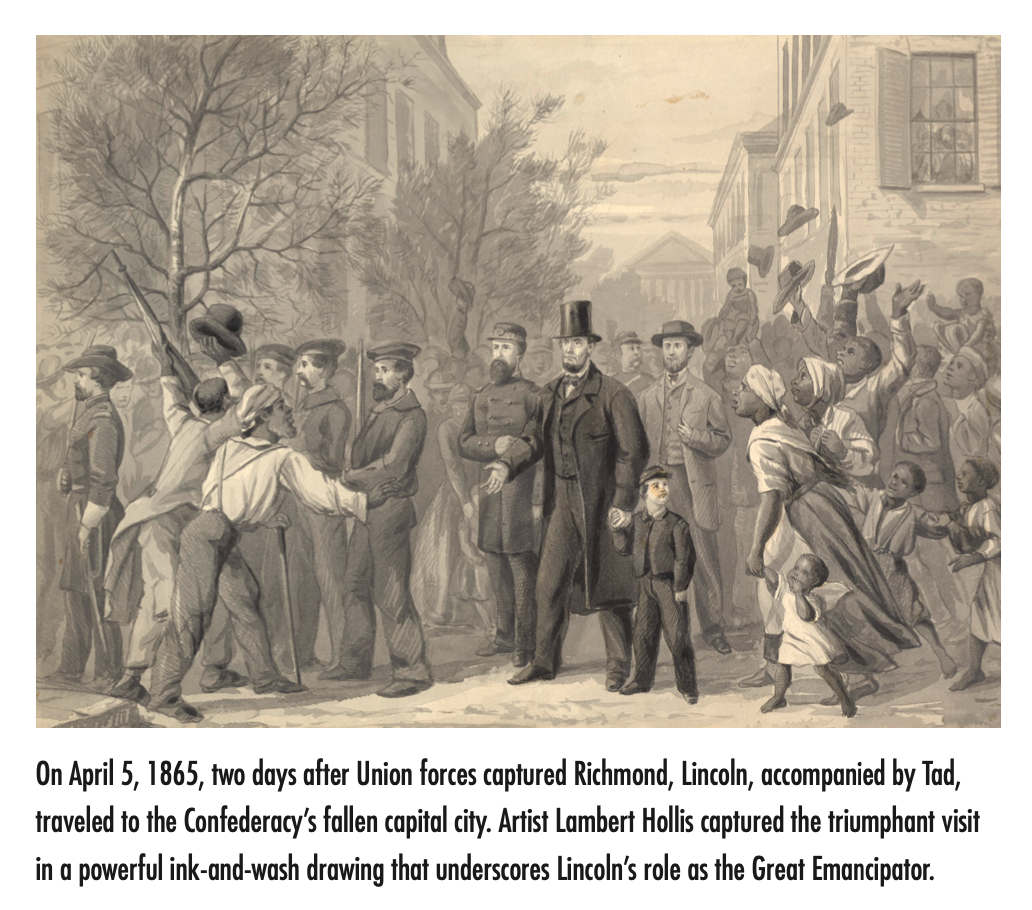 A note from Leonard Marcus to You!

As a biographer, I’ve always been drawn to the stories of shape-shifting innovators: Margaret Wise Brown, who astonished the world by writing real poetry for babies. Randolph Caldecott, who all but invented the modern picture book. Ursula Nordstrom, maverick publisher of “good books for bad children” like Where the Wild Things Are and Harriet the Spy. Madeleine L’Engle and Norton Juster, who both took fantasy fiction in thrilling new directions.

One way or another, all these “works” of mine have been about children’s books and the people who create them. So, the book you’ve just received may at first glance come as something of a surprise–but only at first, I think, because it too is the biography of an incandescent creative spirit and writer for the ages: Abraham Lincoln.

Lincoln, it turns out, loved to read to his sons, and Mr. Lincoln Sits for His Portrait grew out of my curiosity about a photograph from 1864 that gives us a rare glimpse of the careworn president seated with a book perched on his knee, reading to ten-year-old Tad.

As I began to poke around inside the backstory of this uncharacteristically casual photo, the image– which in fact was artfully staged in a Washington, DC studio–emerged as the centerpiece of what I hope reads as a deeply human portrait of Lincoln’s day to day life as president, of the adroitness and wit with which he raised himself up from backwoods obscurity to the pinnacle of power, and of his thorough grasp of new technologies like photography, which he wielded brilliantly as a tool for connecting with ordinary people and binding a nation torn by war.

The Lincoln I met while writing this book was funny, smart, shrewd, endlessly haunted by the life-and-death responsibilities that came with his office, and most of all wonderfully down to earth. I came away feeling, as so many other biographers have done, that Lincoln is the best of company. I hope you think so too!–and will want to share Mr. Lincoln Sits for His Portrait with the young readers you know and care about.