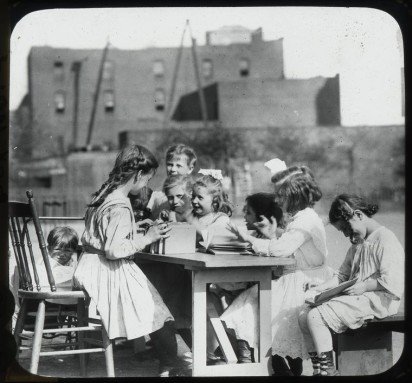 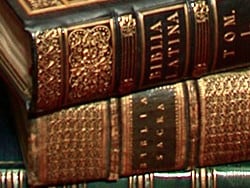 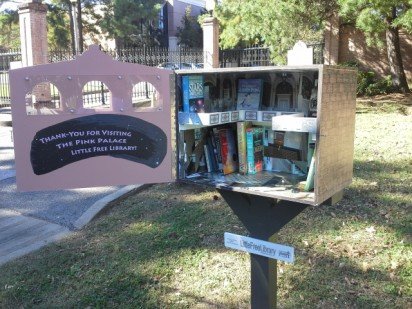 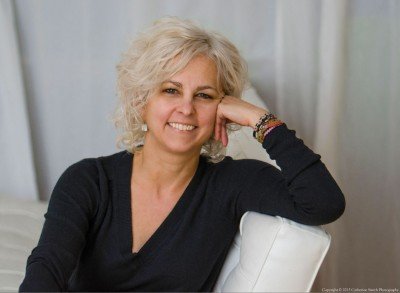 Kate DiCamillo continues to tour the country as National Ambassador for Young People’s Literature, spreading a love of reading to children of... Read more »
Comment | February 8, 2015, 5:40 am 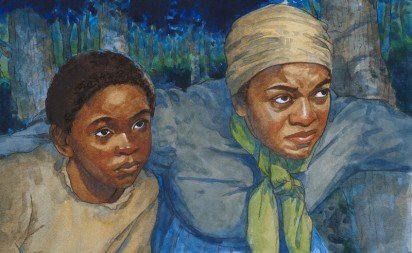 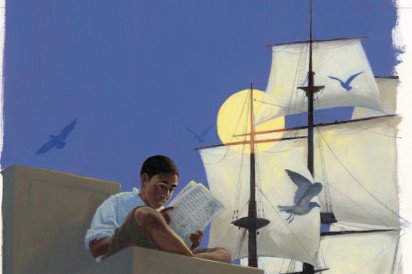 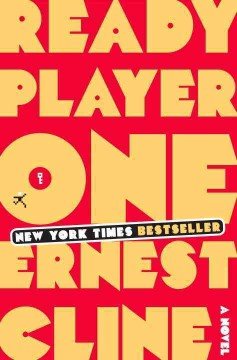 Ariel Birdoff from MyLibraryNYC shares some of her favorite YA picks. It has come to my attention that not everyone... Read more »
Comment | February 5, 2015, 5:01 pm 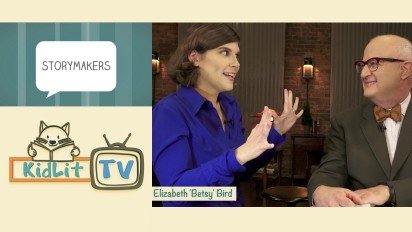 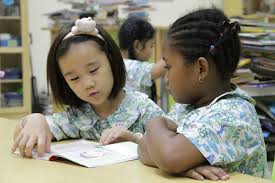 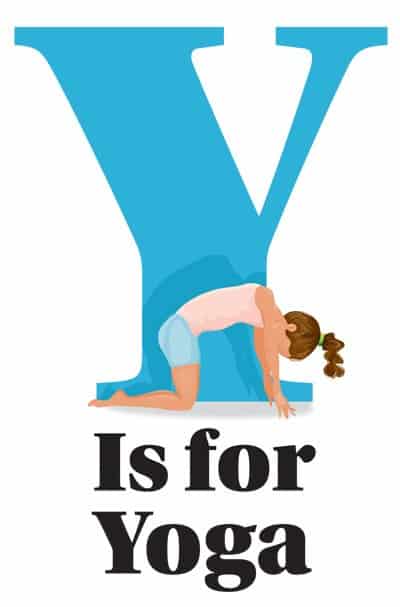 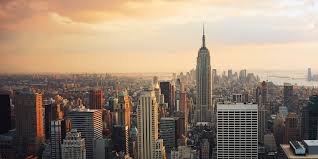 The libraries in New York City play an important role in the lives of children and adults. Check out some... Read more »
Comment | December 17, 2014, 5:59 am 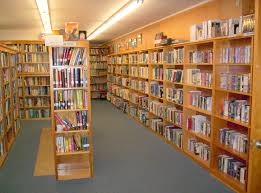 Award winning actress and bestselling author, Julianne Moore, will serve as the national spokesperson for the 30th anniversary of School Library... Read more »
Comment | December 14, 2014, 6:30 am 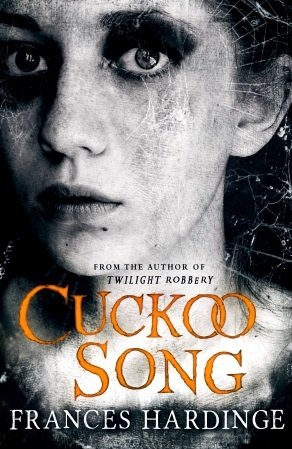