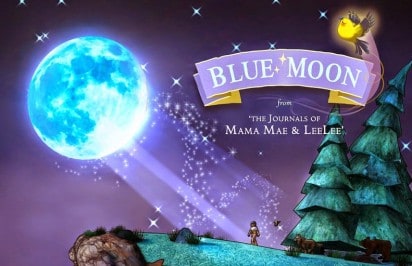 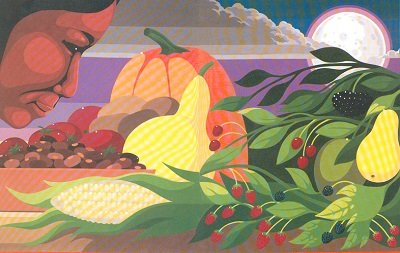 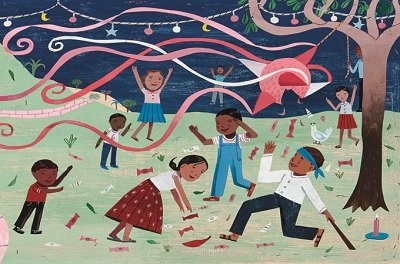 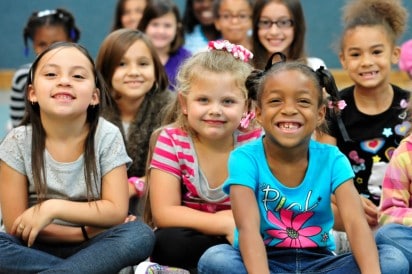 Subjects once considered taboo for people of any age are making their way into books geared toward the youngest readers.... Read more »
Comment | September 9, 2014, 9:05 am
Of 3,200 children’s books published last year, only 93 featured black characters—and the numbers weren’t great for Asians, American Indians,... Read more »
Comment | July 27, 2014, 10:30 am