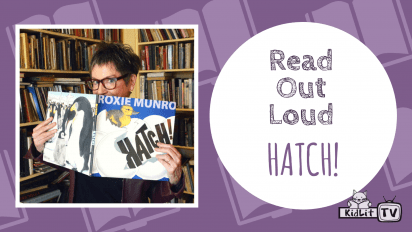 On this episode of Read Out Loud Roxie Munro reads us her book HATCH! This beautiful picture book is a perfect way to learn more about birds!   Read more »
19 comments | April 18, 2017, 7:25 pm 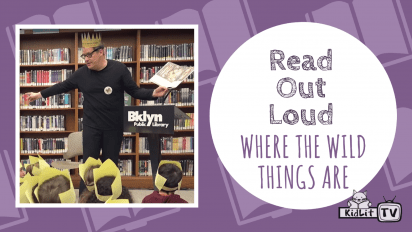 Read Out Loud: WHERE THE WILD THINGS ARE

There's a wild rumpus going on at the Brooklyn Public Library! Join in as Isaac Mizrahi reads aloud Maurice Sendak's classic WHERE THE WILD THINGS ARE!   Read more »
8 comments | April 9, 2017, 11:57 am 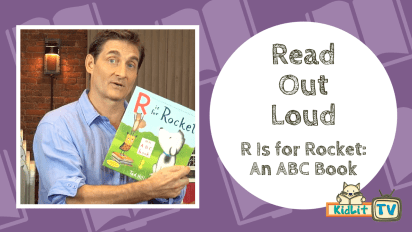 Read Out Loud: Tad Hills Reads R IS FOR ROCKET 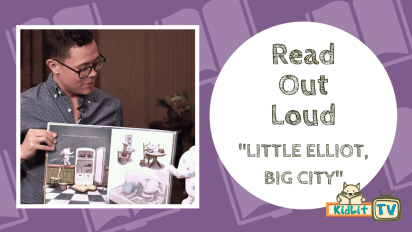 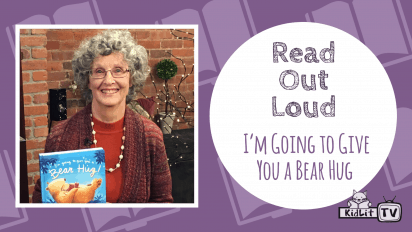 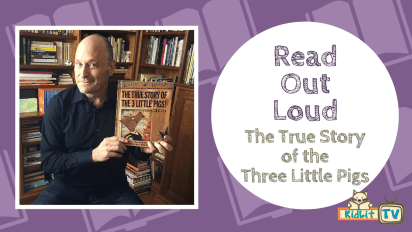 Read Out Loud: THE TRUE STORY OF THE THREE LITTLE PIGS 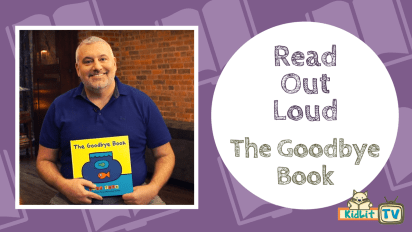 Read Out Loud THE GOODBYE BOOK 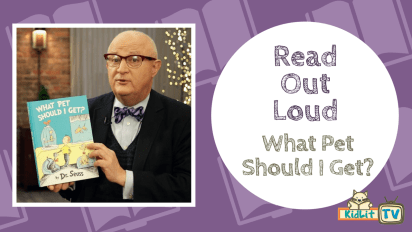 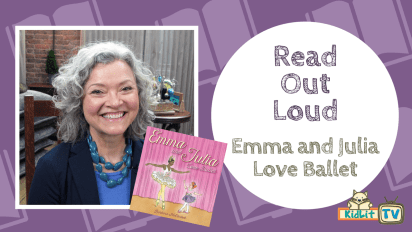 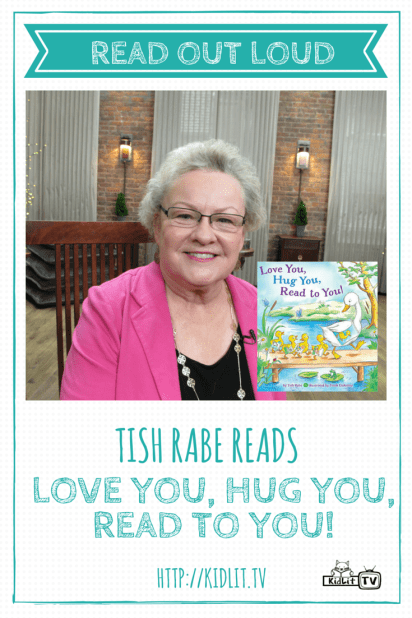 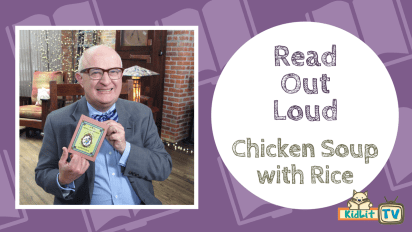 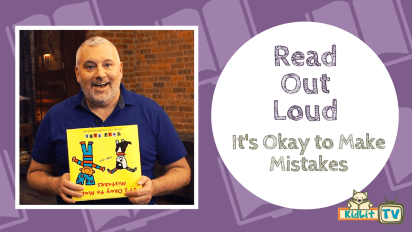 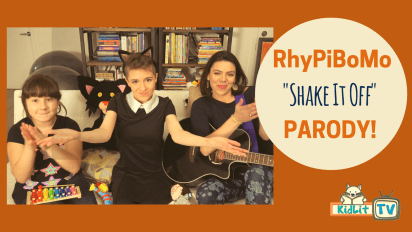 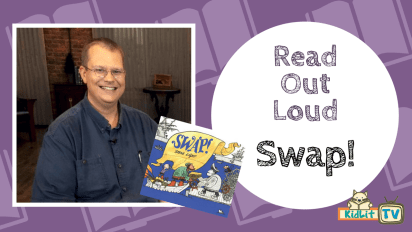 StoryMakers guest Steve Light reads his latest book, Swap! A young first-time pirate barters his way around the port to help a friend in need.   Read more »
2 comments | March 6, 2016, 10:00 am 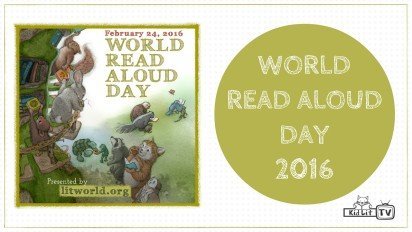 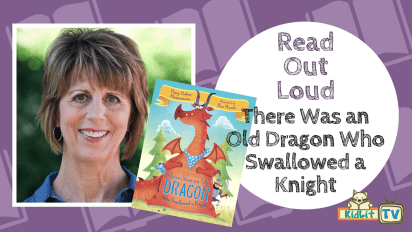 Penny Parker Klostermann's debut picture book, There Was an Old Dragon Who Swallowed a Knight is a tale of a dragon who knows nothing of moderation.    Read more »
12 comments | February 7, 2016, 12:00 pm 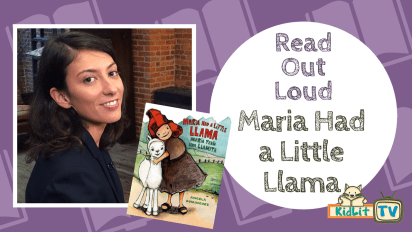 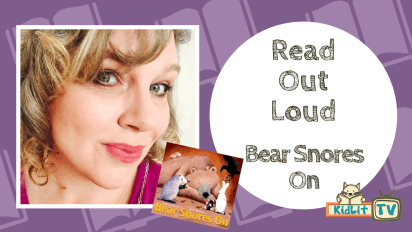 Read Out Loud | BEAR SNORES ON 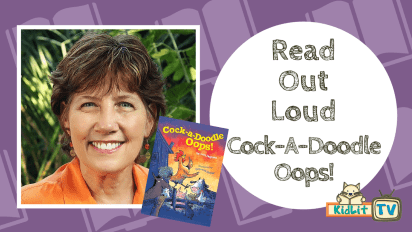 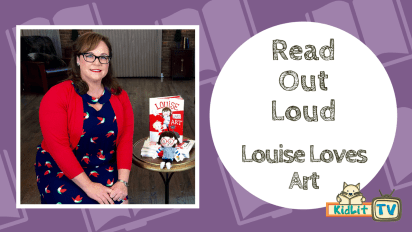 While taking a trip abroad may not be possible this summer ☀️✈️, on #readoutloud, @macbarnett takes us on a whirlwind tour of the Eternal City in PAOLO: EMPEROR OF ROME.

Join brave Paolo as he discovers all that Rome has to offer a little dog with big dreams. *Woof*