San Francisco based author Donna Gwinnell Lambo-Weidner may have written the most fun wrap-up about taking the “Essentials of a... Read more »
1 comment | September 4, 2014, 8:26 pm 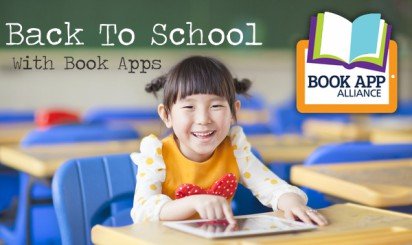 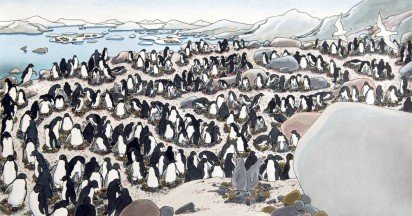 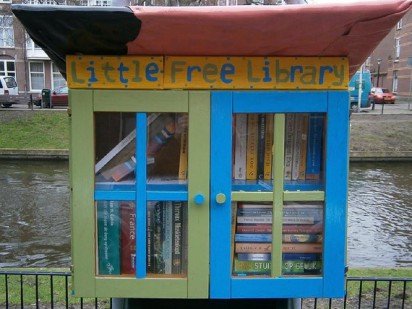 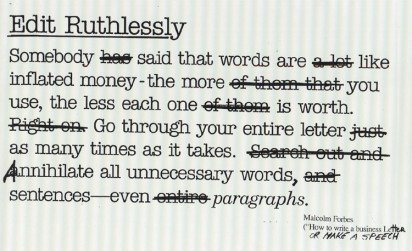 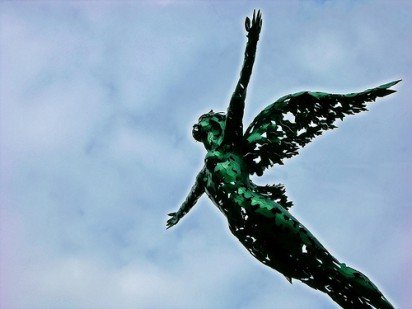 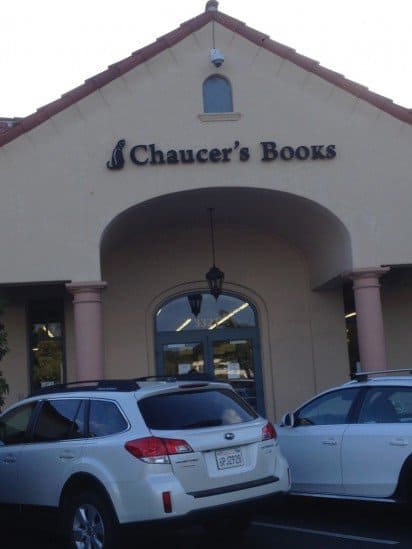 The Scenario: You’ve just snagged those coveted meetings all over town with network/studio executives and/or producers/showrunners. Whether it’s a meet... Read more »
Comment | July 26, 2014, 10:00 am