Ensuring that your digital publication—whether StoryApp, interactive eBook, or print-on-demand product—is discovered and read by customers continues to be one... Read more »
Comment | July 1, 2014, 6:58 am
At my first national writing conference, a well-established author critiqued my work-in-progress. He recommended that I set aside my contemporary... Read more »
Comment | June 30, 2014, 3:45 pm 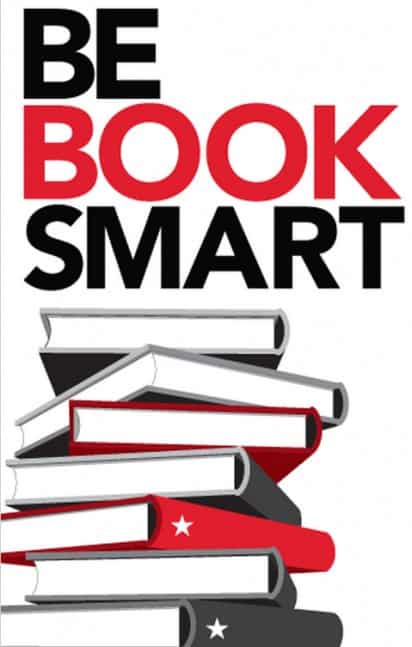 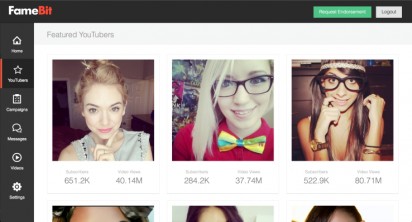 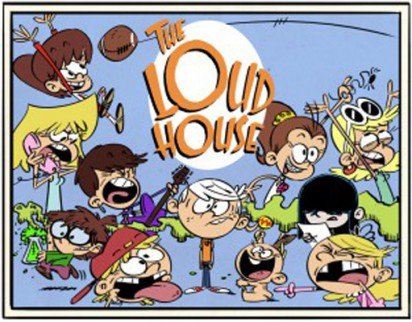 After announcing the 2014 finalists for its Animated Shorts Program, Nickelodeon is once more on the hunt for original projects.... Read more »
Comment | June 28, 2014, 2:04 pm 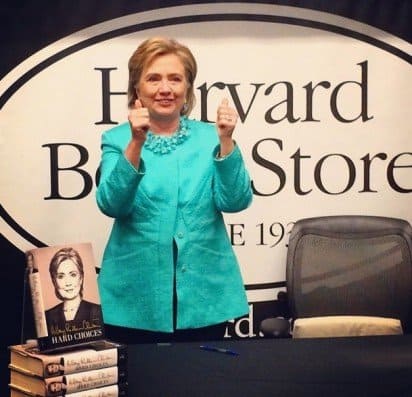 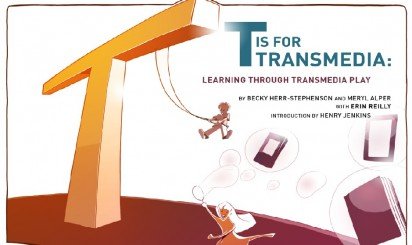 In recent years, transmedia has come into the spotlight among those creating and using media and technology for children.  We... Read more »
1 comment | June 27, 2014, 3:51 pm 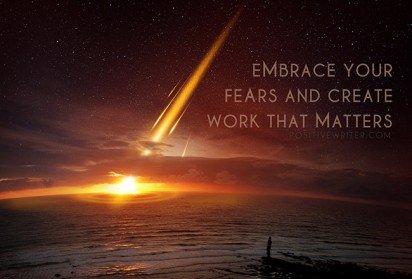 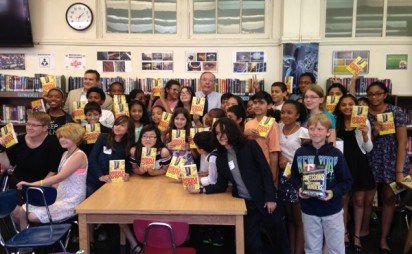 Reaffirming his advocacy of children’s literacy, James Patterson announced on Monday that he is offering every sixth grader in the... Read more »
Comment | June 26, 2014, 4:30 pm 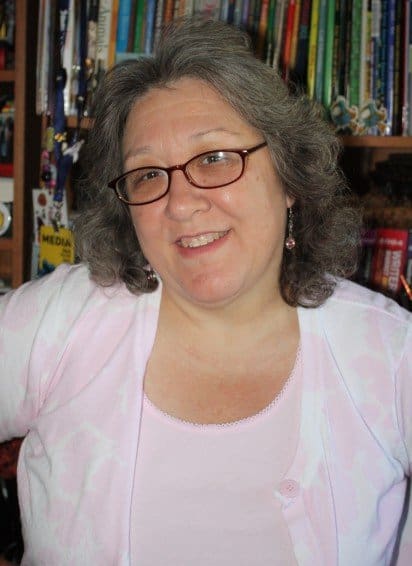 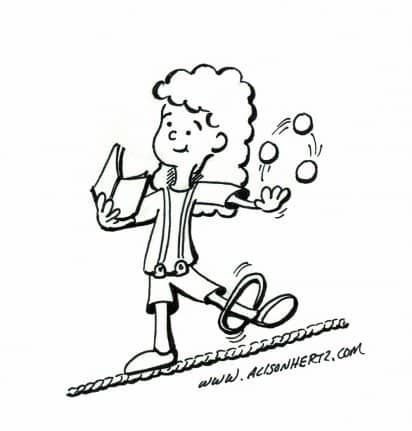 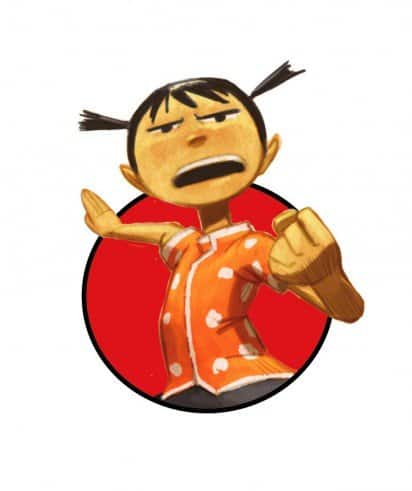 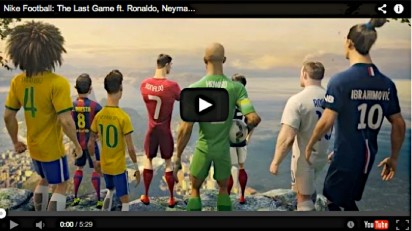 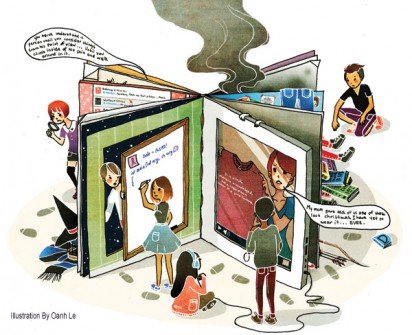 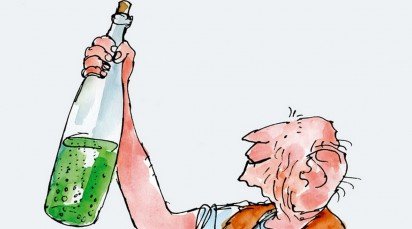 Break out the frobscottle! DreamWorks and Disney have today announced that the forthcoming film adaptation of Roald Dahl’s The BFG, directed... Read more »
Comment | June 25, 2014, 3:14 pm