The case of the Lovings was ground-breaking in that it represented a landmark in the fight for marriage equality, which of course we see continuing today. Richard Loving was white and Mildred Jeter was black & Native American. Though they were deeply in love, in 1958 it was still illegal for them to marry in their home state of Virginia. The couple wed in Washington D.C. instead, where it was legal, but once they returned to Virginia they faced legal prosecution for “unlawful cohabitation”. Though the Lovings chose to move to D.C., they longed to return home to Virginia, and their eventual legal battle finally allowed them the freedom to live, with their three children, in the place they called home. 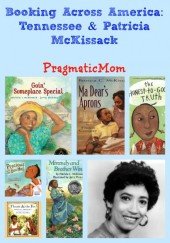