Stories are told in many different ways. It can be in the form of writing, illustration, acting, or a simple gesture. No matter the story the purpose remains the same. Someone wants to tell a story and wishes for someone to listen and learn. And that’s just what the 90-Second Newbery Film Festival has to offer. The storytellers aren’t scholars or masters of the art, but children who tell a story through the prevalent art of filmmaking. 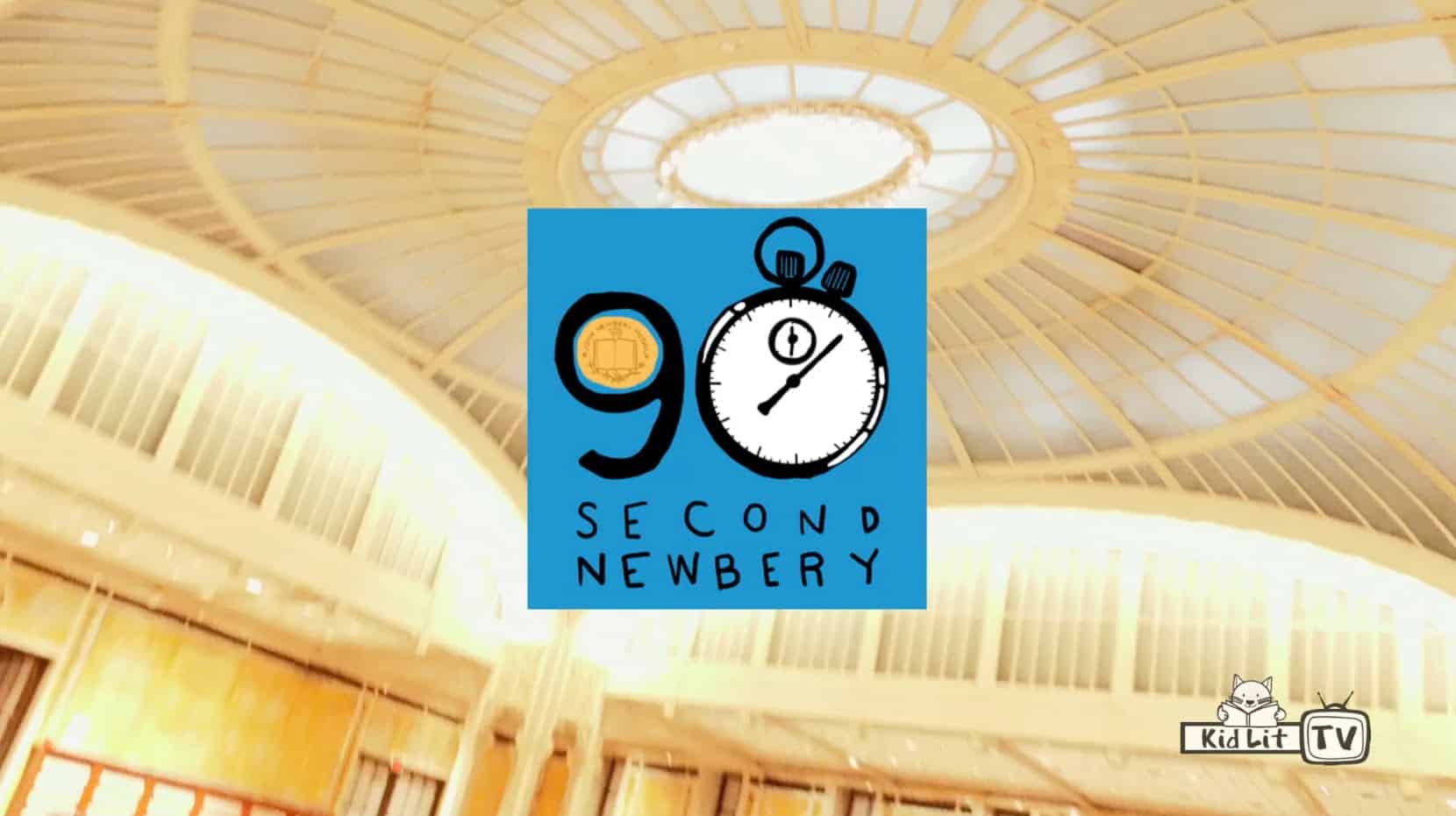 The 90-Second Newbery Film Festival is a video contest held annually for kid filmmakers who create 90-second films to portray and tell the story of a Newbery award-winning book. Since 1922 the Newbery Medal has been acknowledged as the most prominent award in children’s literature. Its library of books – including E.B. White’s Honor Book Charlotte’s Web (1953) or Wanda Gag’s Honor Book Millions of Cats (1929) – are favorably esteemed by parents, teachers, librarians, scholars and kids and are found in classrooms and school libraries across the world. Over the past five years kids have taken a Newbery award-winning book, no matter its genre or prestige and turned it into a delightfully comical and extraordinary film.

James Kennedy author of The Order of Odd-Fish and the founder of The 90-Second Newbery Film Festival has studied many fields, but throughout his studies has always come back to his first path – writing.

“We hear advice about how perseverance pays off. That’s true, but I think the opposite is more interesting and equally true. My favorite experiences and ideas have come when I’ve wandered away from what I should’ve been doing,” Kennedy said, describing his life’s choices and how they came to be.

From the wittiness and fun of a musical to entertaining puppet shows or absolutely stunning stop-motion Claymation videos, these kids have shown how fun and essential the Newbery-winning books are to not only the literary community, but the general communal as well. Take a look at some of the 25 most popular 90-Second Newbery winners that have wowed the crowd for years.

The 90-Second Newbery Film Festival has been a great project for schools across the United States and has gotten students to appreciate and read the Newbery winners. For example, Elephant and Worm Theater Company of Chicago did a Full-Scale Musical of William Pene du Bois’ 1948 Medal winner, The 21 Balloons, together with their music and art departments to make an exceptional winner.


Or how about the Bookie Woogie blog’s adaptation of Arnold Lobel’s 1973 Honor Book Frog and Toad Together?


These videos show remarkable talent and prove how brilliant kids can be if they put their mind to something.

The festival has also educated students in the videography field and has given them the advantage to tinker with video equipment. Any kid can enter, with their parent/guardian’s permission of course.

The event is co-hosted by James Kennedy and many other award-winning children’s authors who will announce the best movies and show them in screenings at a gala in New York, Chicago, San Francisco, Oakland, Minneapolis, Portland, Tacoma and many other cities. 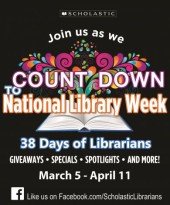 Librarians, This One’s for You