Comic Con is tied to literacy in a big way. Writing and drawing comics is one of the many avenues to tell a story and can help with childhood development just as much as the traditional picture book or novel can. Comics are also great teachers for kids because they can easily relate to the characters, such as the characters in George O’Connor’s The Olympians.

Many familiar faces attended San Diego Comic Con this year. Diversity is underrepresented in the fantasy and science fiction genre, but authors such as Soman Chainani, New York Times Best-Selling Author and Filmmaker (School For Good and Evil) is one of the many who spoke on the We Demand Diverse Books panel. Cindy Pon (Serpentine), Cece Bell (El Deafo), Mariko Tamaki (This One Summer), Scott Sigler (Alive) and Judd Winick (Hilo: The Boy Who Crashed to Earth) joined him and discussed diversity in these genres with David Mariotte of Mysterious Galaxy bookstore.

“It was super fun — but very intense. I feel like you need an entire city to hold that thing, let alone one convention center,” Soman said.

Another exciting event was the 27th Annual Will Eisner Comic Industry Award Ceremony. This award recognizes the achievements of professionals in the comics industry. The ceremony featured many familiar faces such as Edward James Olmos, Orlando Jones, and Battlestar Galactica‘s Kandyse McClure and Tahmoh Penikett. The winners of the night also included web cartoonist Emily Carroll, Brian K. Vaughan and Fiona Staples, and the Lumberjanes series. You can find a complete list of winners on IGN.

Below is a list of winners in the childrens and young adult genres:

Alone for the night, Erika and Patrick head to the attic to explore. When they open a mysterious box, hundreds of animals come pouring out! Hundreds of zoo animals awash the town! Erika and Patrick soon discover that the animals now run a zoo full of humans!

Going to school and making new friends can be tough, especially while wearing a bulky hearing aid strapped to your chest. This situation requires superpowers! In this funny, poignant graphic novel memoir, author/illustrator Cece Bell tells the tale of her hearing loss at a young age and her experiences with the Phonic Ear, a very powerful, but awkward hearing aid.

All Cece ever wanted was to fit in and find a true friend, someone who appreciates her as she is. After some trouble, she is finally able to harness the power of the Phonic Ear and become “El Deafo, Listener for All.” Can she declare a place for herself in the world and find the friend she’s longed for? El Deafo is a 2015 Newbery Honor Book.

KidLit TV also listed El Deafo as one of the Top 10 Summer Reading Books of 2015!

Lumberjanes is a series you should be following if you’re fans of Disney Channel’s Gravity Falls. Lumberjanes features five best friends spending the summer at Lumberjane scout camp. Their summer is full of adventure between defeating yetis, three-eyed wolves, and giant falcons. How could anyone not love this camp?

Jo, April, Mal, Molly and Ripley are determined to have an awesome summer together and not a single insane quest or supernatural critter will get in their way!

The KidLit TV team loves comics and graphic novels! In fact a few cartoonists and graphic novelists have appeared on StoryMakers, including George O’Connor, Julie Chibbaro and JM Superville Sovak! Here’s our interview with Julie Chibbaro and JM Superville Sovak where they discuss their latest collaboration, Into The Dangerous World.

There will be many other conventions going on this year where you might be able to see some of our favorite cartoonists! Here’s a list of this year’s comic conventions. Next year Comic Con will be returning to San Diego from Thursday, July 21, 2016 – Sunday, July 24, 2016. For more information click HERE!

What are some of your favorite comics or graphic novels? Let us know! 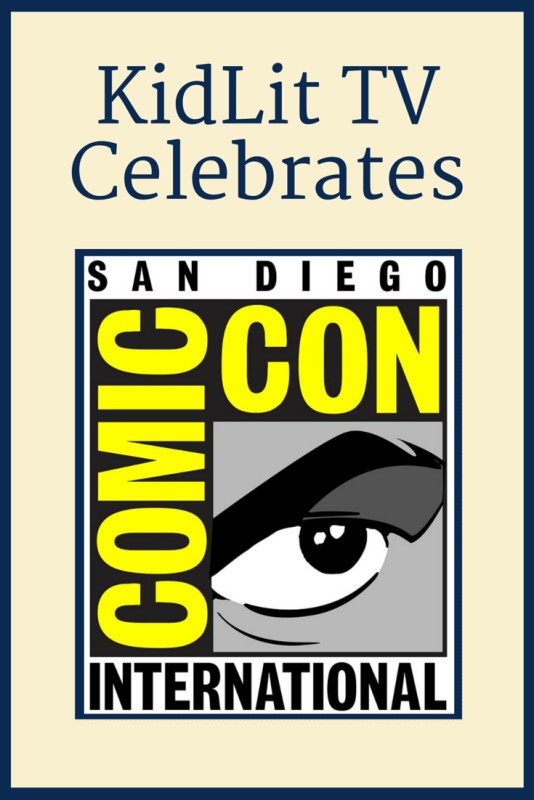 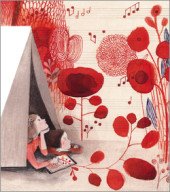 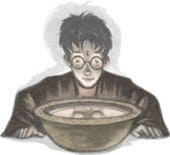