Today Chelsea Clinton has a book out aimed at 10 to 14 year olds. It is called It’s Your World: Get Informed, Get Inspired & Get Going (Philomel). The book that helps kids become involved in various social issues such as saving endangered animals and climate change. This morning Clinton appeared on the Today Show to speak about her book. During the interview she told Savannah Guthrie that her mother, Hilary Clinton, was her hero. 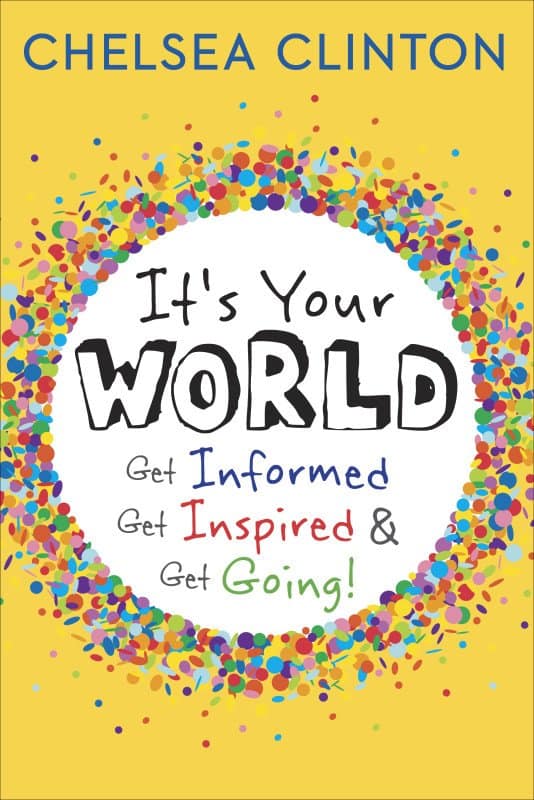 Our very own Rocco Staino had a recent meeting with Chelsea Clinton. He was able to ask Clinton about heroes. Below is her response to Rocco:

One of my all time favorites is Wangari Maathai who I talk about in the chapter about climate change. She is a extraordinary example of a person who saw a problem in her local community, tackled it in an initially very small way and then it grew more than she can ever imagined. She recognized that deforestation was a big problem in her home country of Kenya. She decided to do what she could and initially planted a tree She was a teacher in Nairobi she recruited some of her colleagues. She started off by having these basically tree planting parties.  They spent days planting trees around the local university.

They started radiating throughout Nairobi. Ultimately the greenbelt movement that she started while she was still alive planted 30 million trees and they are planning on planting even more trees.She inspired  people including someone I talk about, Felix,  a kid in Germany to start their own tree planting efforts.

Felix has already helped plant a million trees across Germany and across Europe. That to me is so inspiring that she saw a problem, she tackled it head on, she recruited more people and ultimately inspired people that she would never have had the chance to meet if she were alive today. I revere Wangari.

Rocco is the charismatic host of StoryMakers, our interview show.  A captivating and important figure in the book community, he is a prominent librarian, a contributing editor at School Library Journal, a contributing writer at The Huffington Post, and the Director of the Empire State Center for the Book, which administers the New York State Writers Hall of Fame. Rocco has interviewed such luminaries as Beverly Cleary, Judy Blume, and Jean Craighead George.   @RoccoA 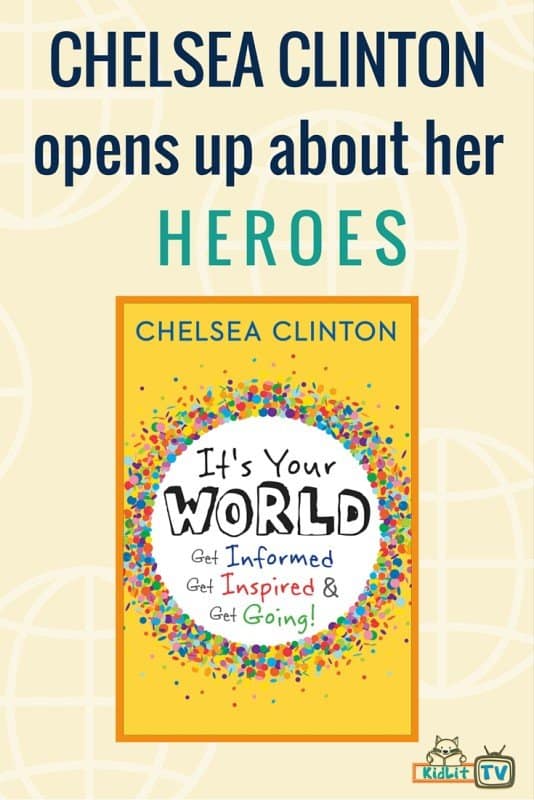