KidLit TV is One Year OLD next month!

During our inaugural year, KidLit TV experienced many firsts. For example we became the first free multimedia website connecting parents and educators with authors, illustrators and their books. We earned the Parents Choice Gold Award for the first time this year. And in just a few weeks, we will host the BIG ONE – our first birthday party! In honor of that, we’re going to count down the days by announcing of some exciting news.

You’ve all supported us and have told us what you want. We’ve heard you and we’re responding. Now you can listen to KidLitTV, too. Our first big announcement is the launch of KidLit Radio, our podcast and audio content station!

Based on recommendations received at the Princeton Children’s Book Festival this year, KidLit TV’s Julie Gribble decided to launch KidLit Radio. You’ll be able to listen at home or on the go.

Our first step is to repackage all of our StoryMakers, Inside Scoop, StoryMakers On Location, Read Out Loud and Field Trip! episodes. After that, we will release an original series where we will talk with parents, grandparents and educators about children’s literature and feature kidlit inspired music.

We’re always up for anything silly-fun here at KidLit TV! After working on NBC’s Saturday Night Live and Late Night with Conan O’Brien for many years, Julie Gribble decided to bring the funny into the kid lit world.  Are you a fan of karaoke? How about kid lit? Why not try mixing the two together? Presto! It’s KidLit Karaoke!

KidLit Karaoke will transform some of your favorite songs by giving them kidlit-related lyrics. Be sure to watch the teaser of The Picture Book Idea Month Music Video for an idea of some silliness to come…

This is just a taste of the exciting firsts KidLit TV will be sharing with you in the coming weeks. Our mission at KidLit TV is to create fun new ways to reinforce an appreciation of reading that children will carry with them for the rest of their lives.

We’ve listened carefully to your suggestions and considered how to incorporate them while staying true to that mission. It’s because of you and your support that we can keep growing. KidLit TV isn’t just a community, but a family growing stronger every day. 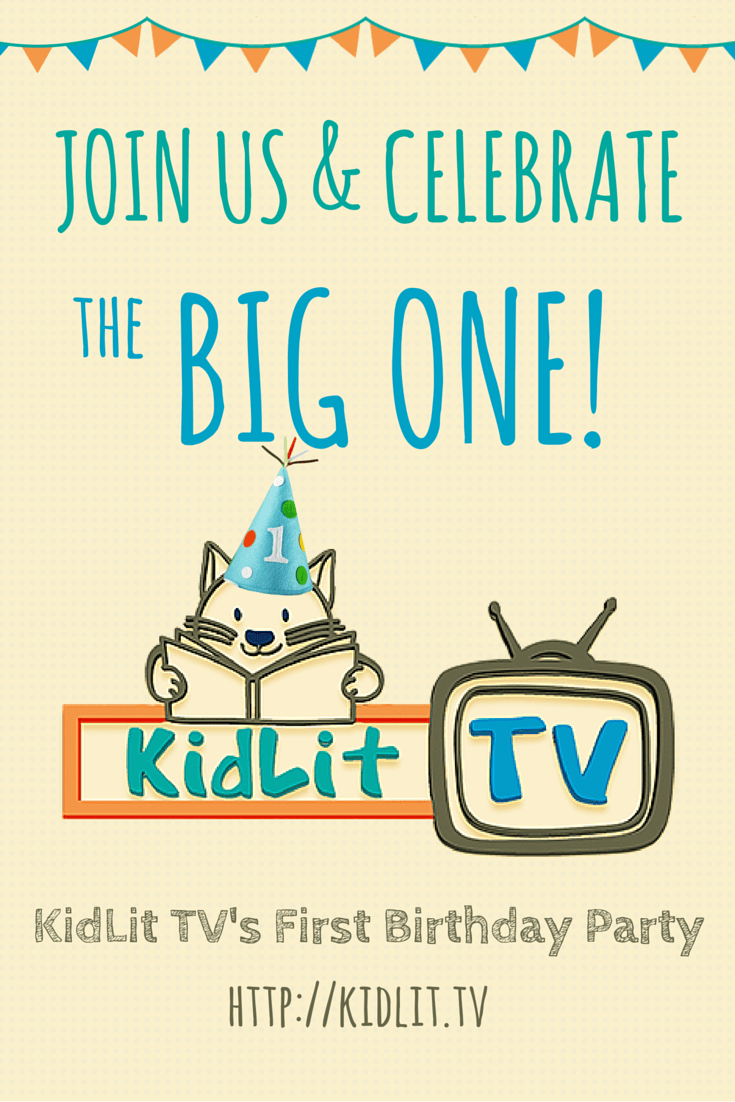 That’s an awesome teaser, Katya! You totally cracked me up in that video. Love it! ha ha!

Loved the Kidlit Karaoke! And I’m so impressed with all you’re doing to support the kidlit community. Thank you!

I just can’t get over how amazing all of you at KidLit TV are! You’re the “Cat’s Me-WOW!” :D 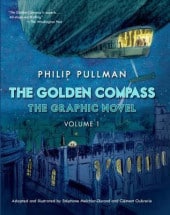 The Golden Compass: The Graphic Novel