One century before Rosa Parks made history by refusing to give up her seat on a bus in Montgomery, Alabama, Elizabeth Jennings refused to be denied entry to a streetcar in New York City. On this episode of StoryMakers, join Beth Anderson, author of LIZZIE DEMANDS A SEAT!, as she teaches Rocco about the life of equal rights pioneer Elizabeth Jennings and why Lizzie deserves to be a household name too. 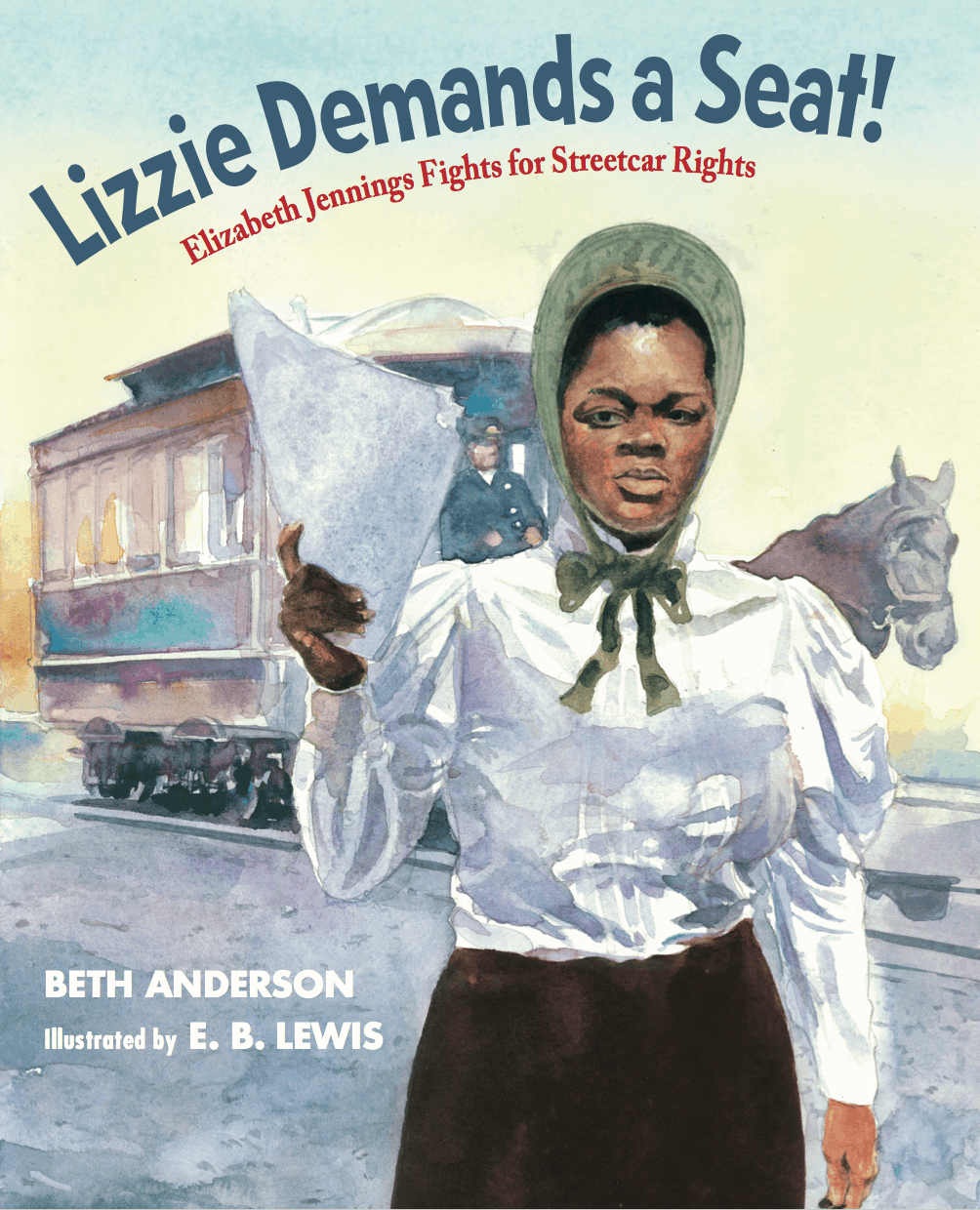 In 1854, Elizabeth “Lizzie” Jennings, an African American schoolteacher, fought back when she was unjustly denied entry to a New York City streetcar, sparking the beginnings of the long struggle to gain equal rights on public transportation.
One hundred years before Rosa Parks took her stand, Elizabeth “Lizzie” Jennings tried to board a streetcar in New York City on her way to church. Though there were plenty of empty seats, she was denied entry, assaulted, and threatened all because of her race–even though New York was a free state at that time. Lizzie decided to fight back. She told her story, took her case to court–where future president Chester Arthur represented her–and won! Her victory was the first recorded in the fight for equal rights on public transportation, and Lizzie’s case set a precedent. Author Beth Anderson and acclaimed illustrator E. B. Lewis bring this inspiring, little-known story to life in this captivating book.

Download this Activity Guide to create your PATH OF INSPIRATION! 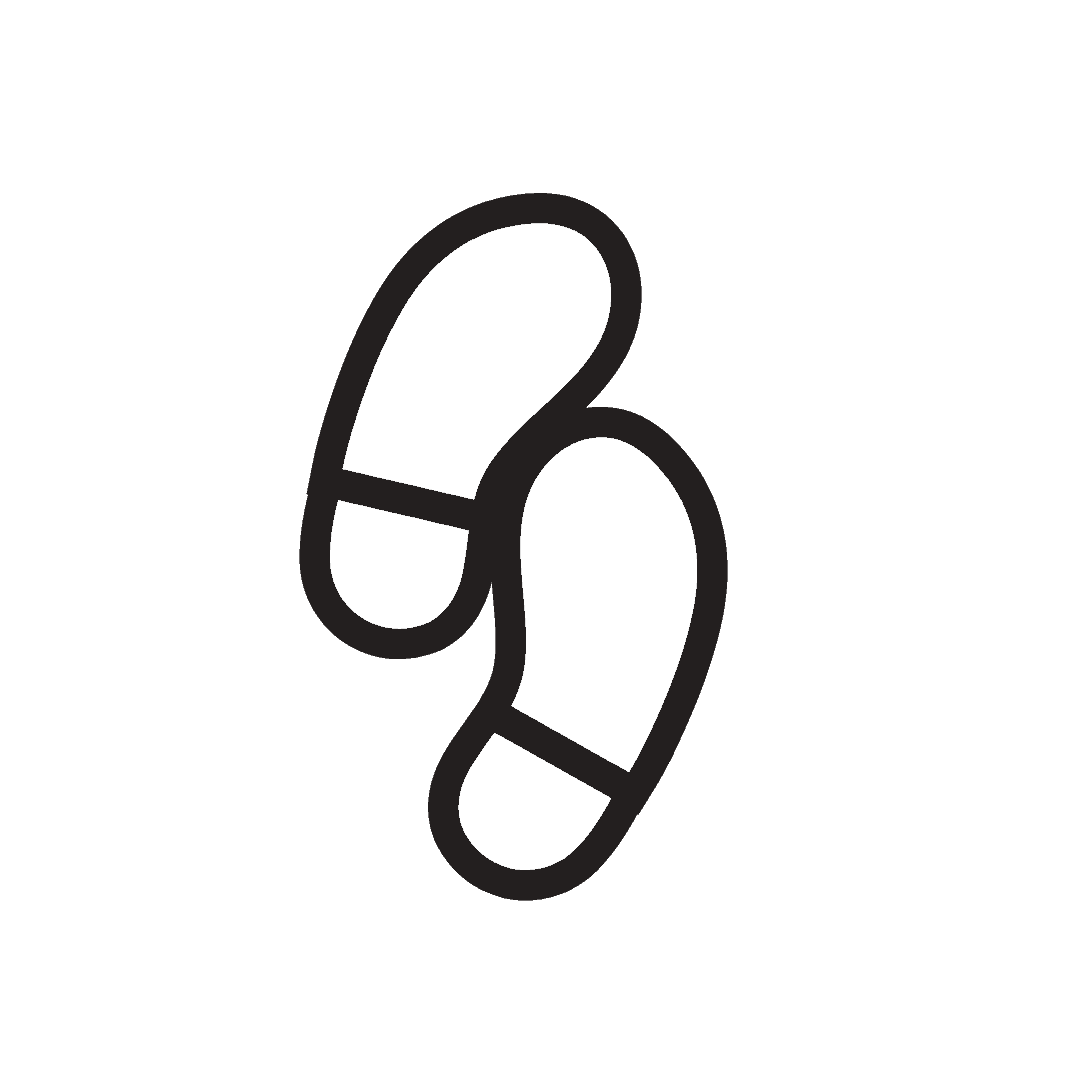 Click for MORE activities for LIZZIE DEMANDS A SEAT! 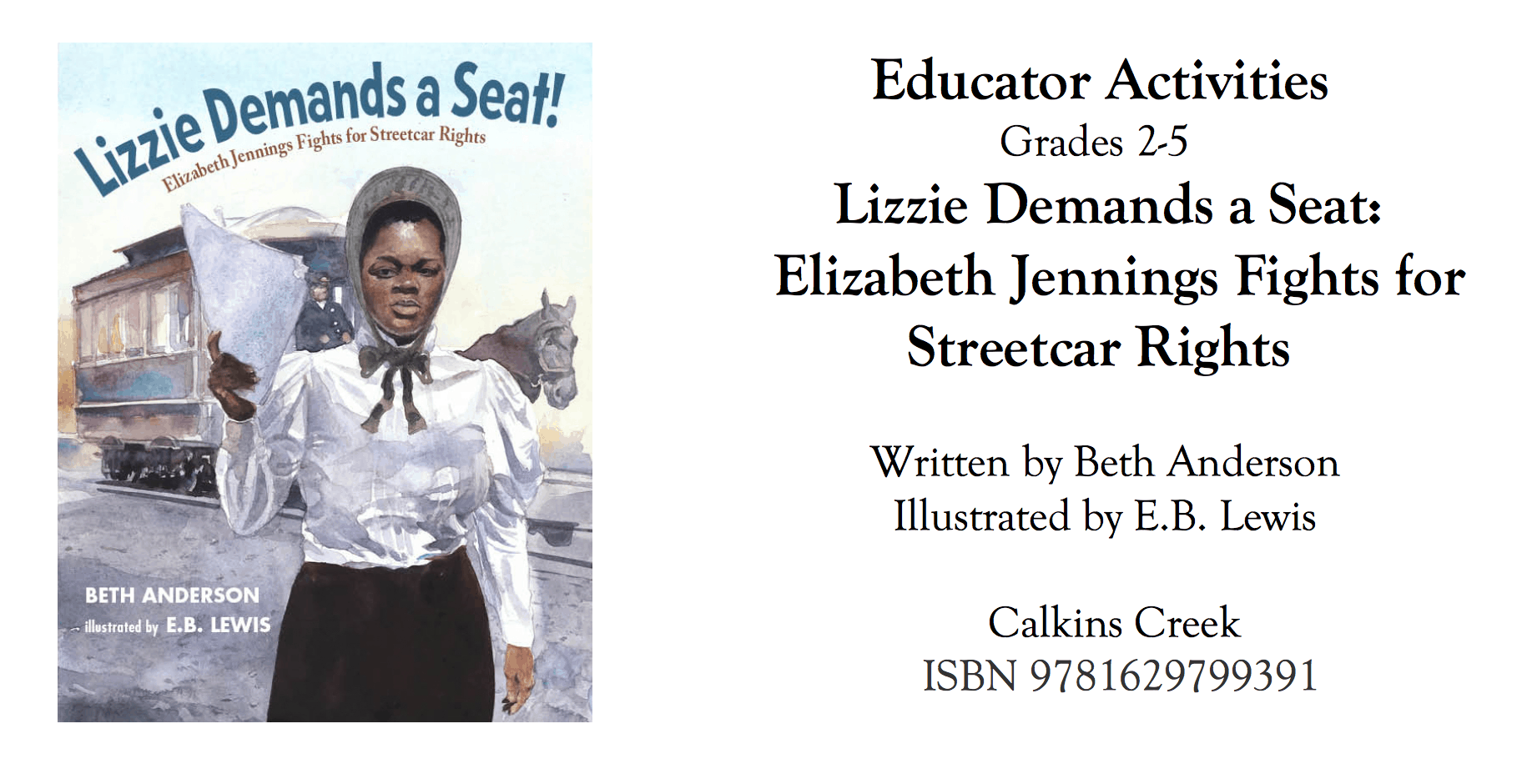 Beth Anderson has always been fascinated by language. After years of using literature to teach English as a Second Language, she took off in pursuit of her “someday” and began writing for children. She loves exploring points of view, playing with words, and digging into history and culture for undiscovered gems. Beth is drawn to stories that open minds, touch hearts, and inspire questions. Born and raised in Illinois, she now lives near the mountains in Colorado. 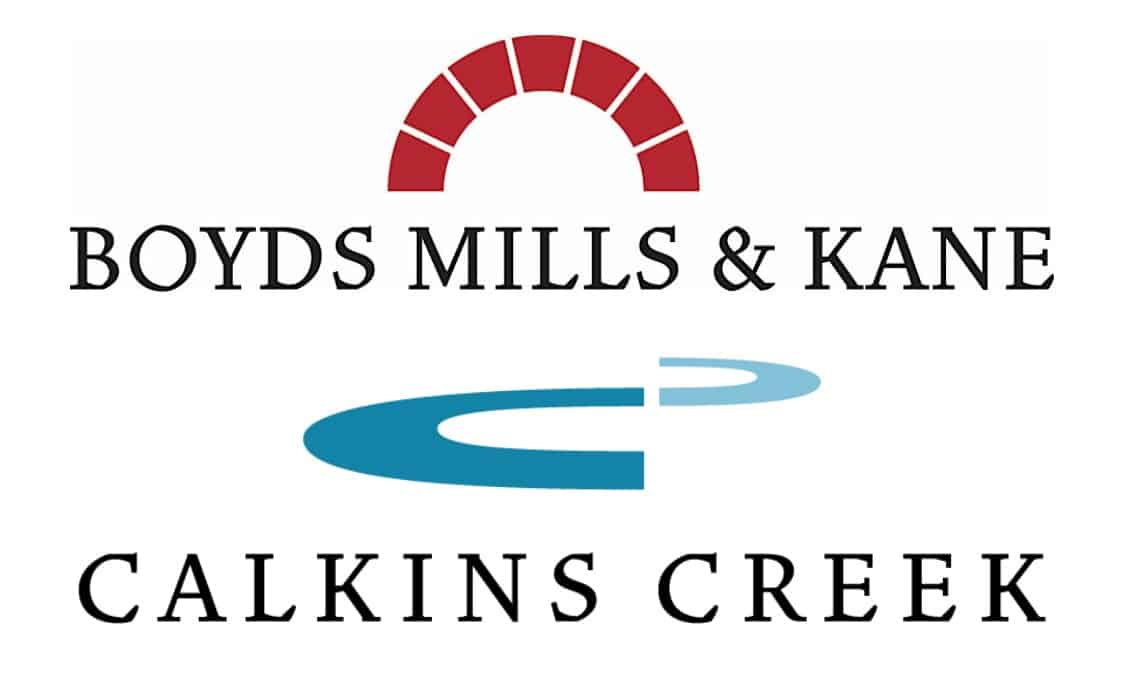 I love the footprint idea, Beth!

Thanks for writing this book for us Miss.Beth

Thanks for writing this book for us Miss.Beth

Boy, did I need to see this interview about the powerful Elizabeth Jennings, as well as hear Author Beth Anderson “in person.” This book is about equity and chutzpah, and I am so glad you found more American heroes, Beth, who deserve credit for their contributions to society’s comfort and welfare. Great interview Rocco and Beth.

I lake the book

I’d love to watch the videos, but all I get is the audio. I’m on a MacBook running version 10.15.4. Is there something I can jiggle or turn on to get video? Or a special way to hold my mouth or cross my eyes?
Thanks!

Just fixed the plug-in that was misbehaving! It should work now :-)

StoryMakers in the Kitchen with Paddington Bear