Earlier this week, May 4th, the Children’s Choice Book Award winners were announced! There was anticipation over who would be the winner for each category, but the atmosphere was more fun than tense, and KidLit TV was excited to participate. Rocco Staino represented KidLit TV on the Red Carpet interviewing some of our favorite people. We were able to interview authors and illustrators nominated for the awards as well as those who were presenting.  Check out our video to see interviews with nominees:

We had a fantastic evening talking with many of our literary friends from the industry including past StoryMakers, Sergio Ruzzier, Jacqueline Woodson, Sophie Blackall, Emily Lockhart, and Jennifer Brown!

New York, NY — May 4, 2015 – The Children’s Book Council and Every Child a Reader announced the winners of the eighth annual Children’s Choice Book Awards (CCBA) at a ceremony benefitting Every Child a Reader in New York City this evening. The announcement is an annual highlight of Children’s Book Week (May 4-10, 2015) as the Children’s Choice Book Awards is the only national book awards program where the winning titles are selected by kids and teens. Young readers across the country voted in record numbers for their favorite books, authors, and illustrators at bookstores, schools, libraries, and at ccbookawards.com, casting more than 1,300,000 votes. 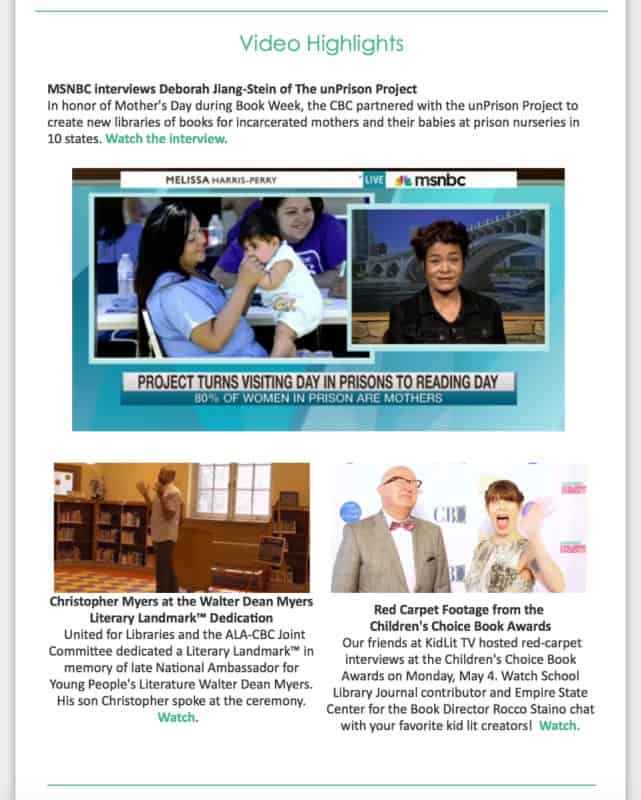 We’re nearly six months into 2015, now. Have you read any great kid lit books you’d like to see nominated for next year?

WIN a Basket of Books!

Enter to win ALL of this year’s Children’s Choice Book Awards WINNERS:

KINDERGARTEN TO SECOND GRADE BOOK OF THE YEAR
Eva and Sadie and the Worst Haircut EVER! by Jeff Cohen, illustrated by Elanna Allen (HarperCollins Children’s Books)

FIFTH GRADE TO SIXTH GRADE BOOK OF THE YEAR
The Dumbest Idea Ever! by Jimmy Gownley (Graphix, an imprint of Scholastic)

TEEN BOOK OF THE YEAR
The One by Kiera Cass (HarperTeen)

All of them? Wow! <3 this giveaway! If I were to win, I'd donate to them all to my local library's summer reading program, after savoring their words. Thanks for the opportunity!

What a great idea, Lobo! Very thoughtful and I’m sure they’d appreciate it!

All great stories! I’m glad I don’t need to pick a favorite! 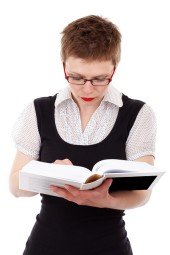 Would You Read It Wednesday 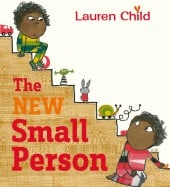