StoryMakers in the Kitchen with Jessie Janowitz THE DOUGHNUT KING

Peekaboo Mocha Cream Cupcakes? Oh my! Rocco and Jessie Janowitz are baking up a batch of fun on StoryMakers in the Kitchen using a recipe from the second book in Jessie’s Doughnut Fix Series, THE DOUGHNUT KING! 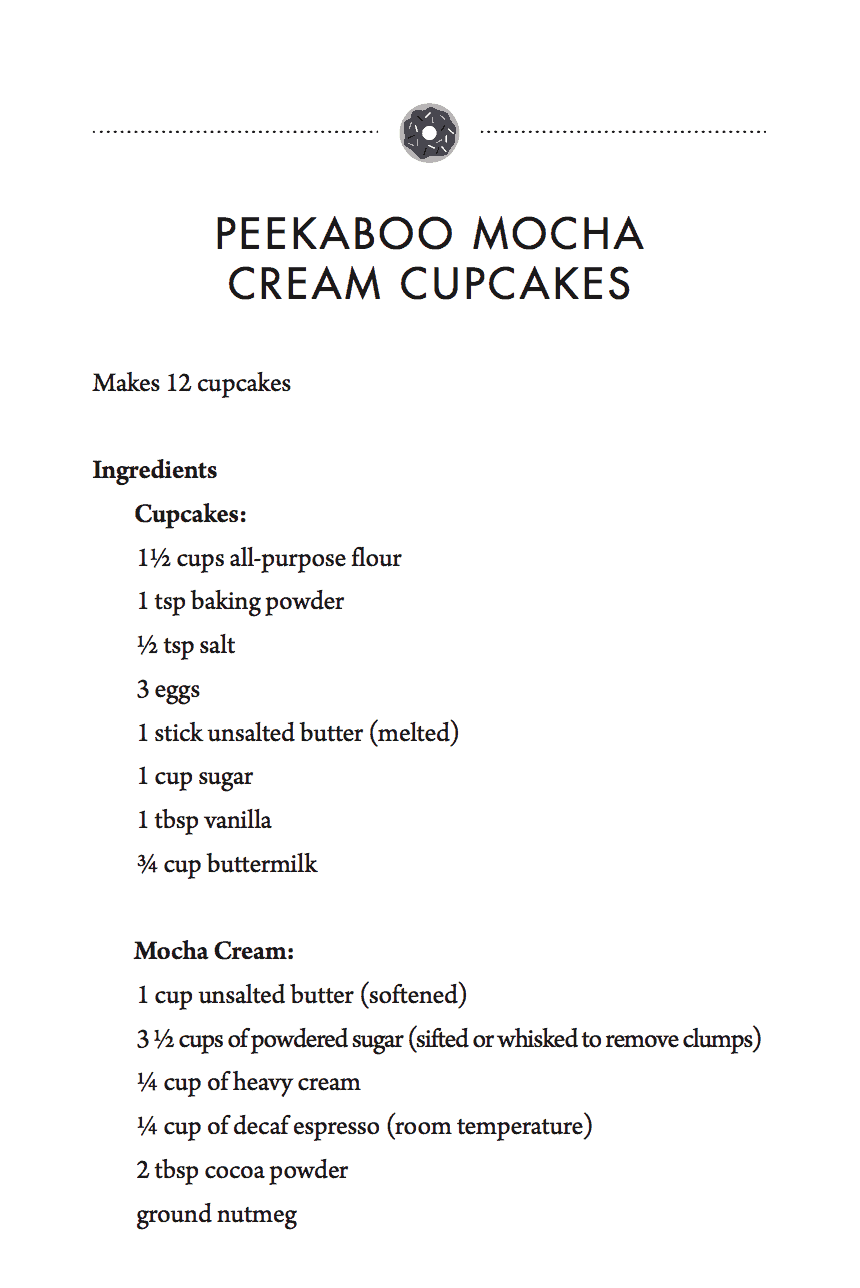 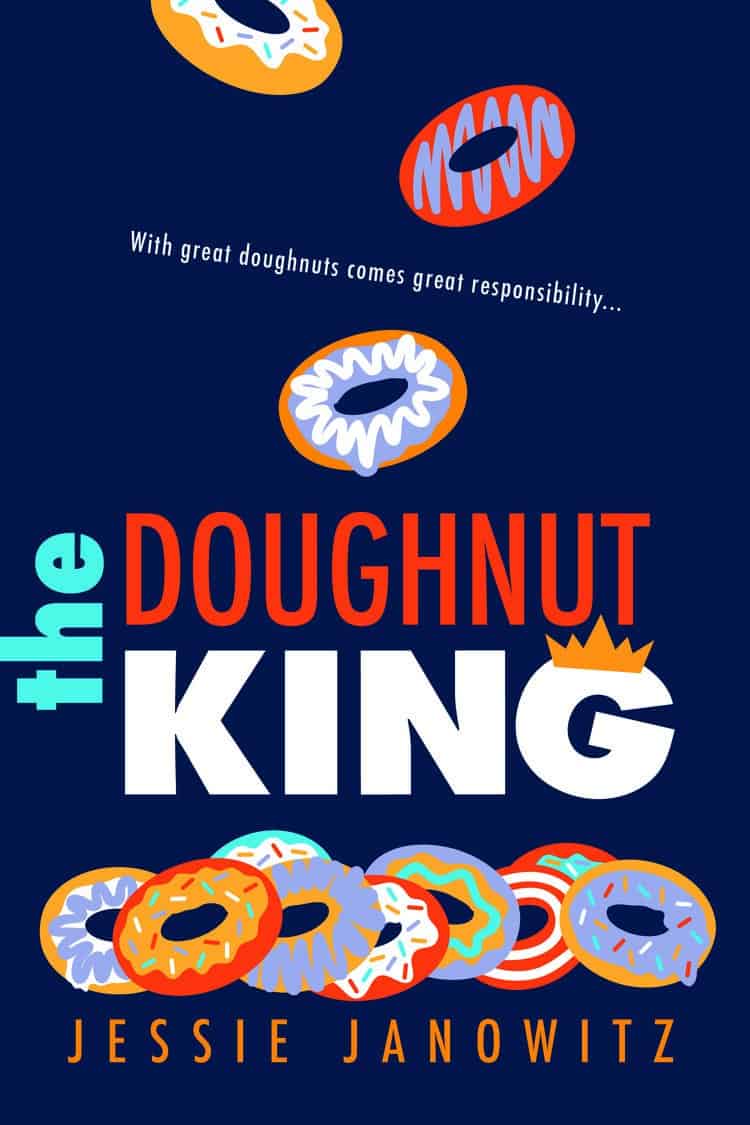 Tris Levin thought moving from New York City to middle-of-nowhere Petersville meant life would definitely get worse…but it actually somehow got better. He and his family have gotten closer, he’s got a great new best friend, and his doughnut business is thriving. But just when things are looking up, problems start rolling in.
The Doughnut Stop has a major supply issue: they just can’t make enough doughnuts. And that’s not the worst part, Petersville has its own supply problem: it doesn’t have enough people. Folks keep moving away, and if they can’t get people to stay, Petersville may disappear altogether.
Petersville needs to become a tourist destination, and Tris’s shop could be a big part of it, if he can keep up with demand. There’s only one solution: The Belshaw Donut Robot. The Donut Robot makes 96 dozen doughnuts an hour. But… it costs $50,000. If Tris can win “Can You Cut It,” the cutthroat competitive kids’ cooking show, he can get the cash to buy the machine. But even with the whole town training and supporting him, Tris isn’t sure he can live with what it takes to takes to win.

In high school, I fell in love with the French language (and French pastry!), and when I went to Princeton for college, I majored in comparative literature because it allowed me to study French plus everything else I was interested in, including Creative Writing.
After college, I taught in a French public high school for cooking and restaurant service. Then I sold translation rights for a publishing house. This led me to law school, which I loved. One of the many cool things about the U.S. legal system: it’s built on stories!
Eventually, thanks to my family, I found myself back reading and writing stories, ones for kids because those are the ones I’ve always loved best.

StoryMakers with Brian Biggs AT THE FIREHOUSE