Join Rocco as he chats with John Chalmers and Sandra Marrs, the Glaswegian duo who together create books under the name Metaphrog. In this episode of StoryMakers, John and Sandra talk about their decision to rewrite the classic French fairy tale Bluebeard and what makes their take feminist. 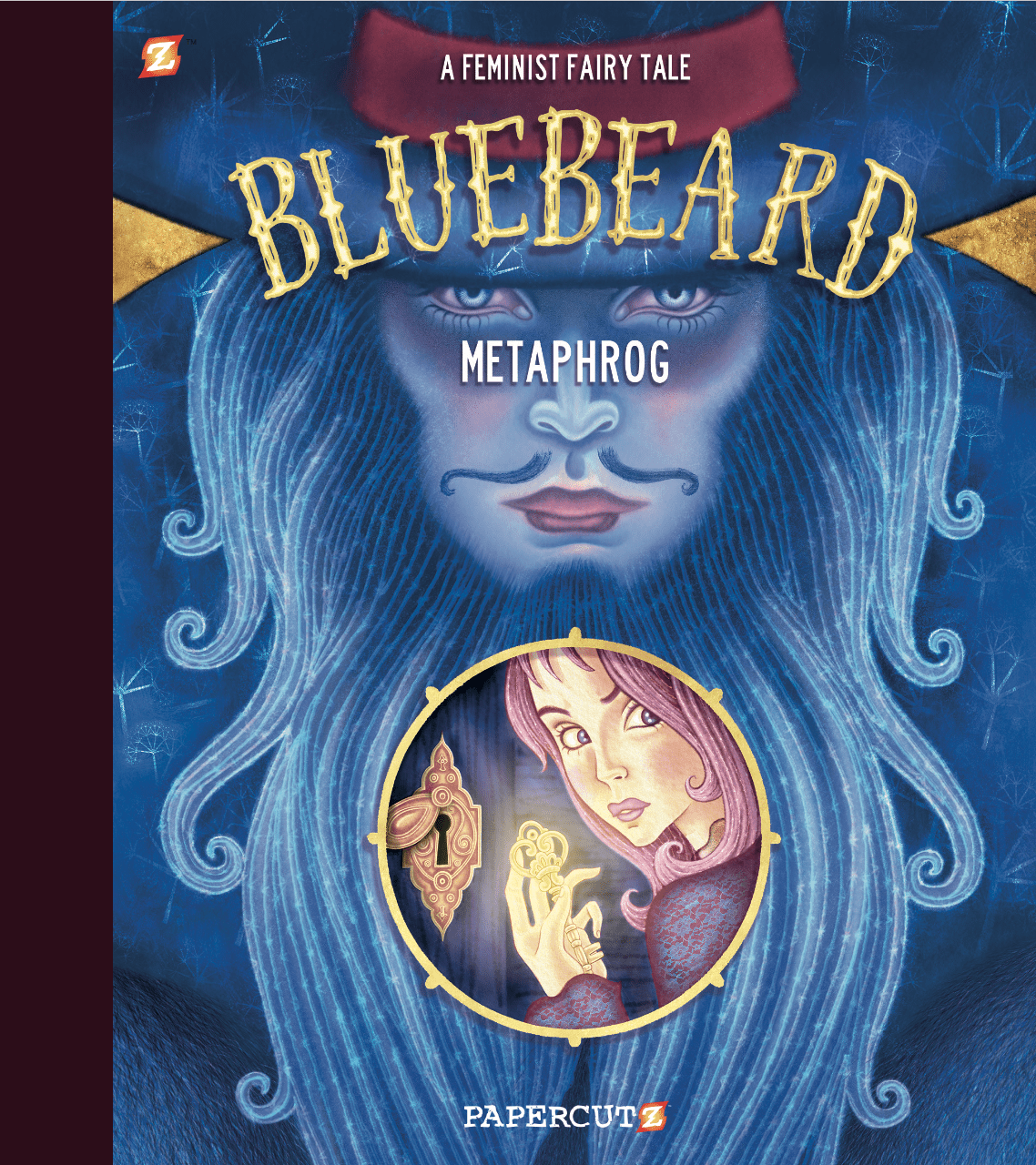 Scottish Book Trust June 2020 Schools Book of the Month
BookTrust: Books we like: June 2020
Award-winning duo, Metaphrog, transform the classic folktale into a feminist fairy tale, about the blossoming of a young child to womanhood striving for independence. Eve spends an idyllic childhood of long summer days with her sweetheart Tom, and together they dream of exploring the world. But that dream is soon shattered as she comes of age. The mysterious Bluebeard is looking for a new bride and has his sights set on Eve, and rumor has it that his former wives have all disappeared. What will Eve find in the castle beyond the enchanted forest? A forbidden chamber, a golden key, and the most terrifying secret take on a new life in this gothic graphic novel. 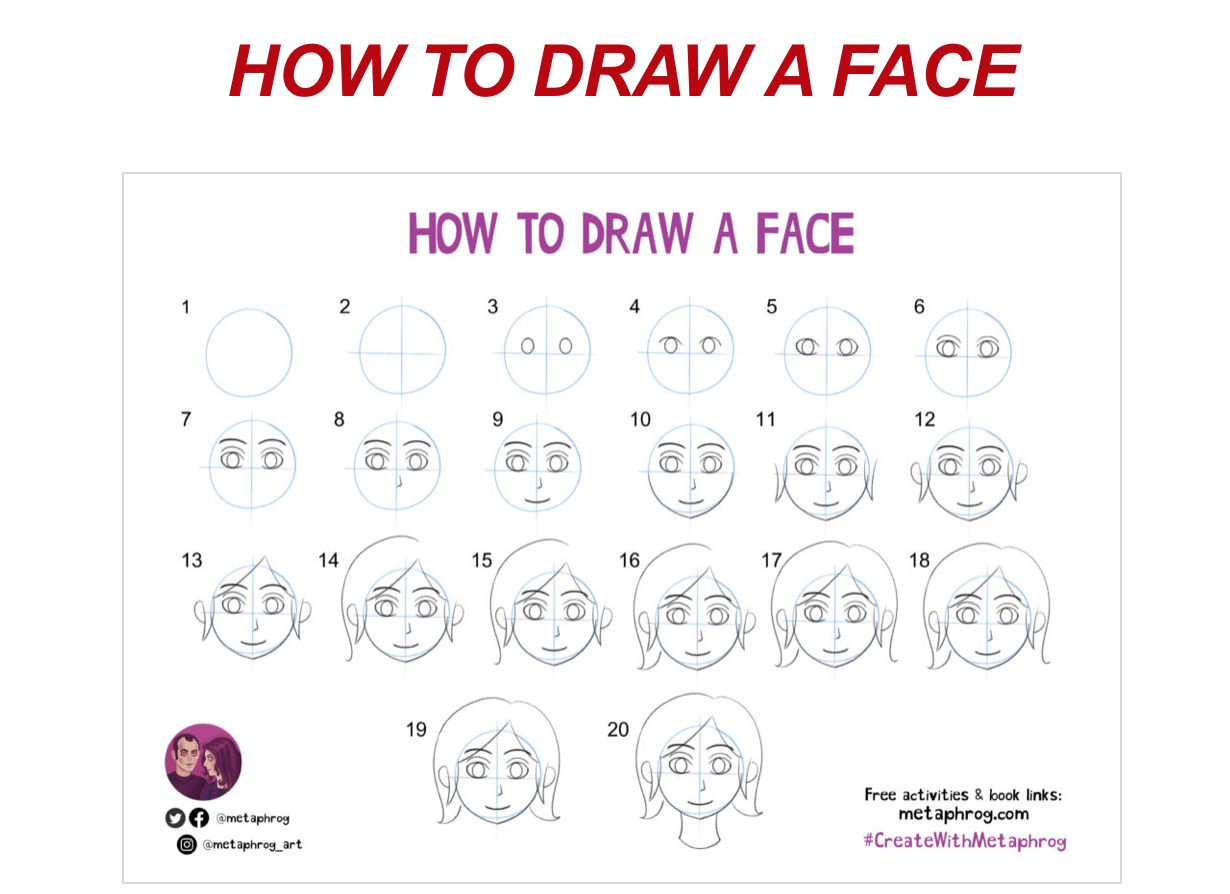 Metaphrog are Franco-Scottish duo Sandra Marrs and John Chalmers, winners of The Sunday Herald Scottish Culture Awards 2016 Best Visual Artist.
They have been creating comics and graphic novels since 1996. Their graphic novels have received international acclaim and multiple award nominations, including three for the Eisner Awards (the Oscars of comics). Louis – Night Salad was also Highly Commended for the Scottish Children’s Book Awards 2011.
John is from Scotland and studied engineering and science, gaining three degrees, including a Ph.D. in Electronic and Electrical Engineering in a branch of Opto-Electronics involving micro-machining. In 1994 he had just returned to Scotland from working in the Netherlands. Sandra, from France, has a degree in Arts and Letters and had just packed her bags and moved to Scotland in search of adventure. Their meeting was a catalyst and within a few months, they created Metaphrog.

Their latest works are adaptations of fairy tales The Red Shoes and Other Tales and The Little Mermaid. Bluebeard, a feminist fairy tale, is out now, published by Papercutz, with support from Creative Scotland.