Burgers, monsters, & hilarious hijinks: StoryMakers with author/illustrator David Fremont has a little bit of everything kids love! Learn about David’s middle grade, graphic novel series CARLTON CRUMPLE CREATURE CATCHER and join a step-by-step tutorial for how to draw a Tater-Invader! 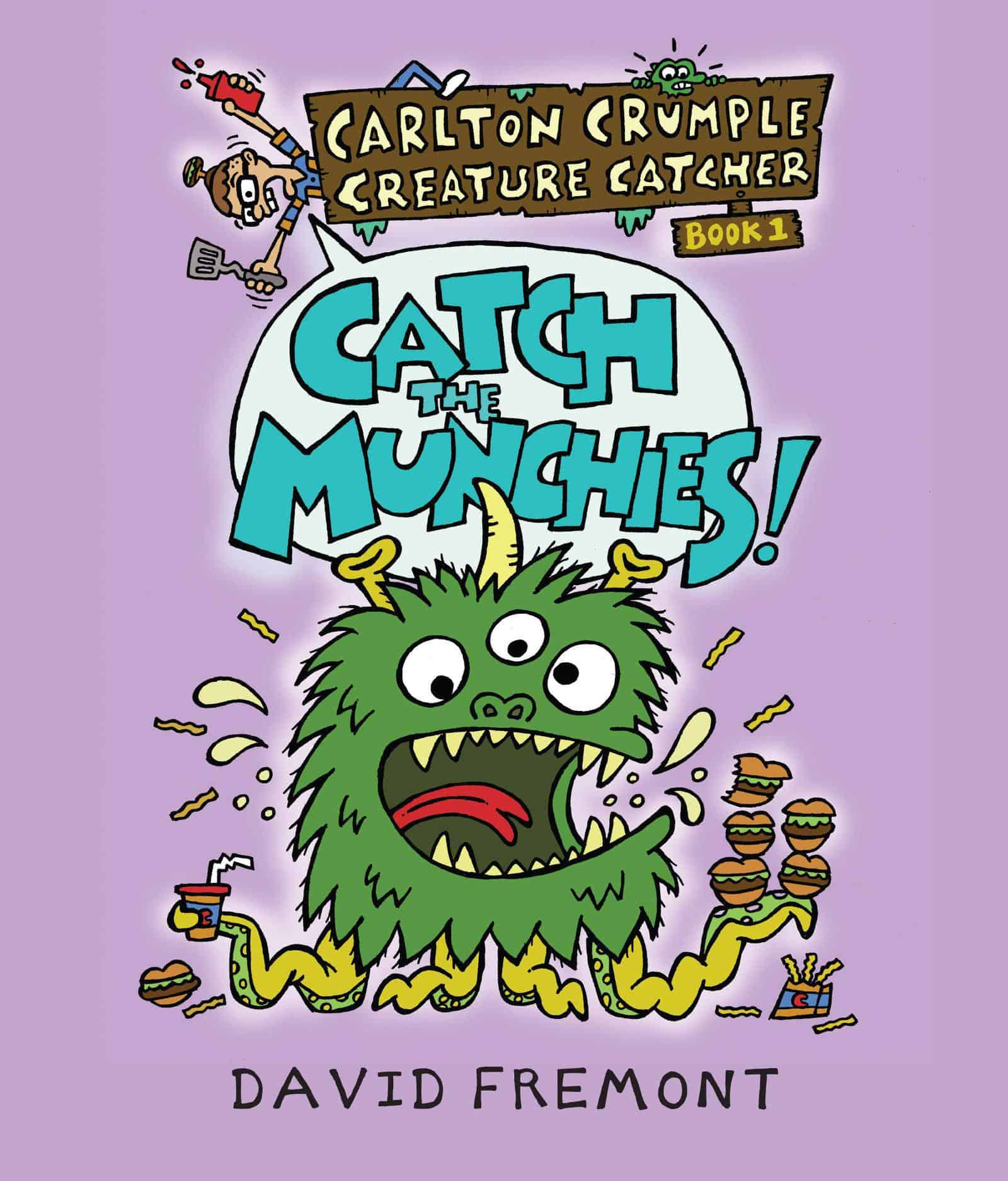 Fast food, monsters, and super funny, madcap adventure combine in this graphic novel series starter as Carlton Crumple sets out to stop the Munchie monsters from taking over every Chubbzy Cheeseburger in America! Fans of series like Lunch Lady and Dog Man will gobble this down.

Carlton Crumple has been obsessed with monsters ever since his older brother dressed up like them to scare him. He is determined to rid the world of monsters! Even though he’s only eleven. . . .

When a band of fast food-crazed Munchies storm into a burger joint where Carlton is working, he finally has his chance! A cross-country chase ensues. Cops! Munchies! Carlton and his best friend Lulu!

With its bright art and over-the-top escapades, Catch the Munchies! is a hilarious and delicious treat, launching a new series that’s sure to be devoured by middle-grade graphic novel readers. 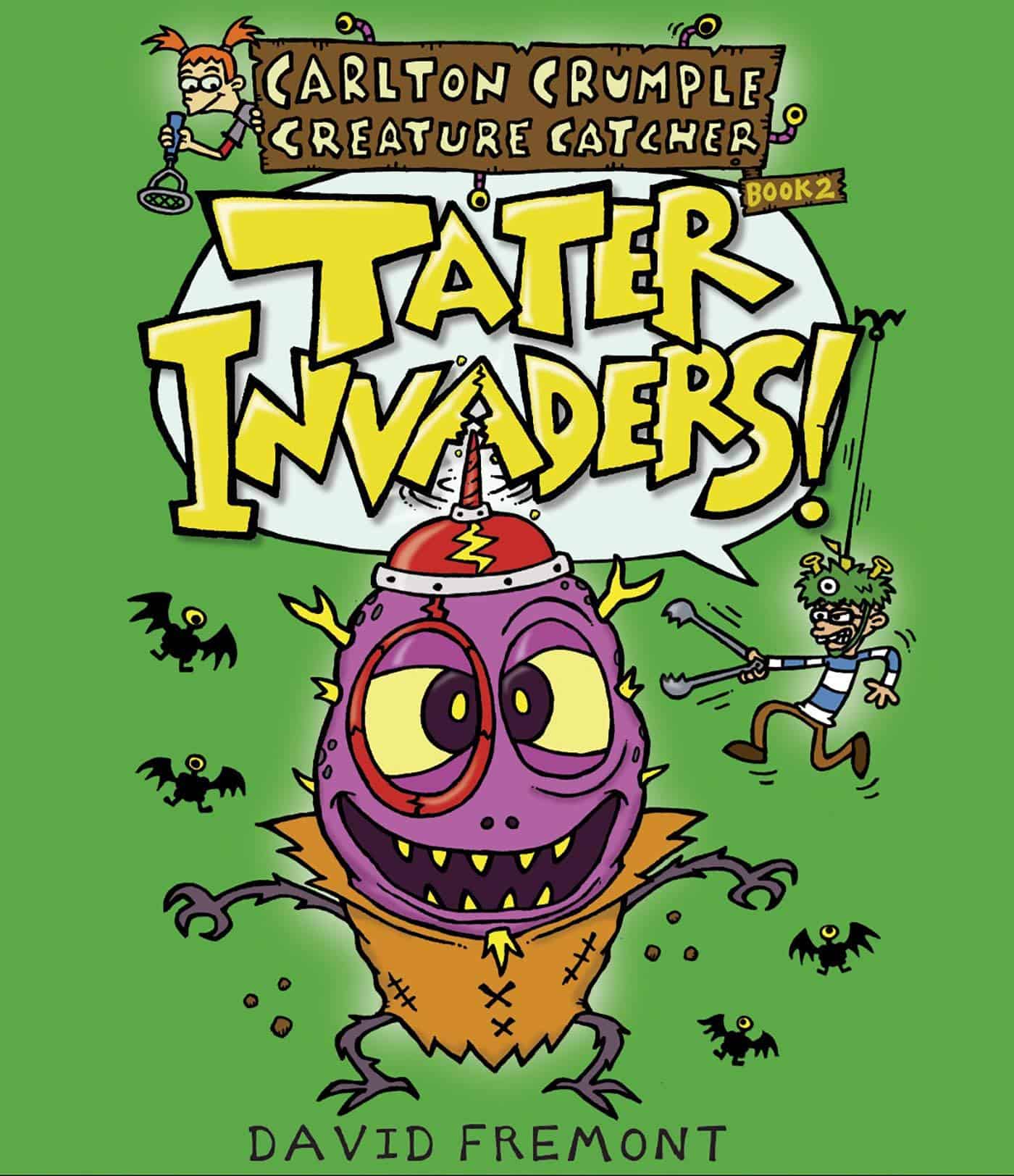 Now that Carlton’s an official Creature Catcher with the Shady Plains police department, he’s on the hunt for a new monster.

While taking a snack break with his buddy and faithful assistant Lulu, suddenly one of their tater tots comes alive! And that little robot tot dude leads them to the whole underground world of evil potato creatures.

It’s Carlton Crumple to the rescue, and he’ll have to get to the root of the problem before everything becomes a mashed potato mess!

Watch this episode to learn how to draw TATER BOT!
Then share your drawings with us using #ReadySetDraw 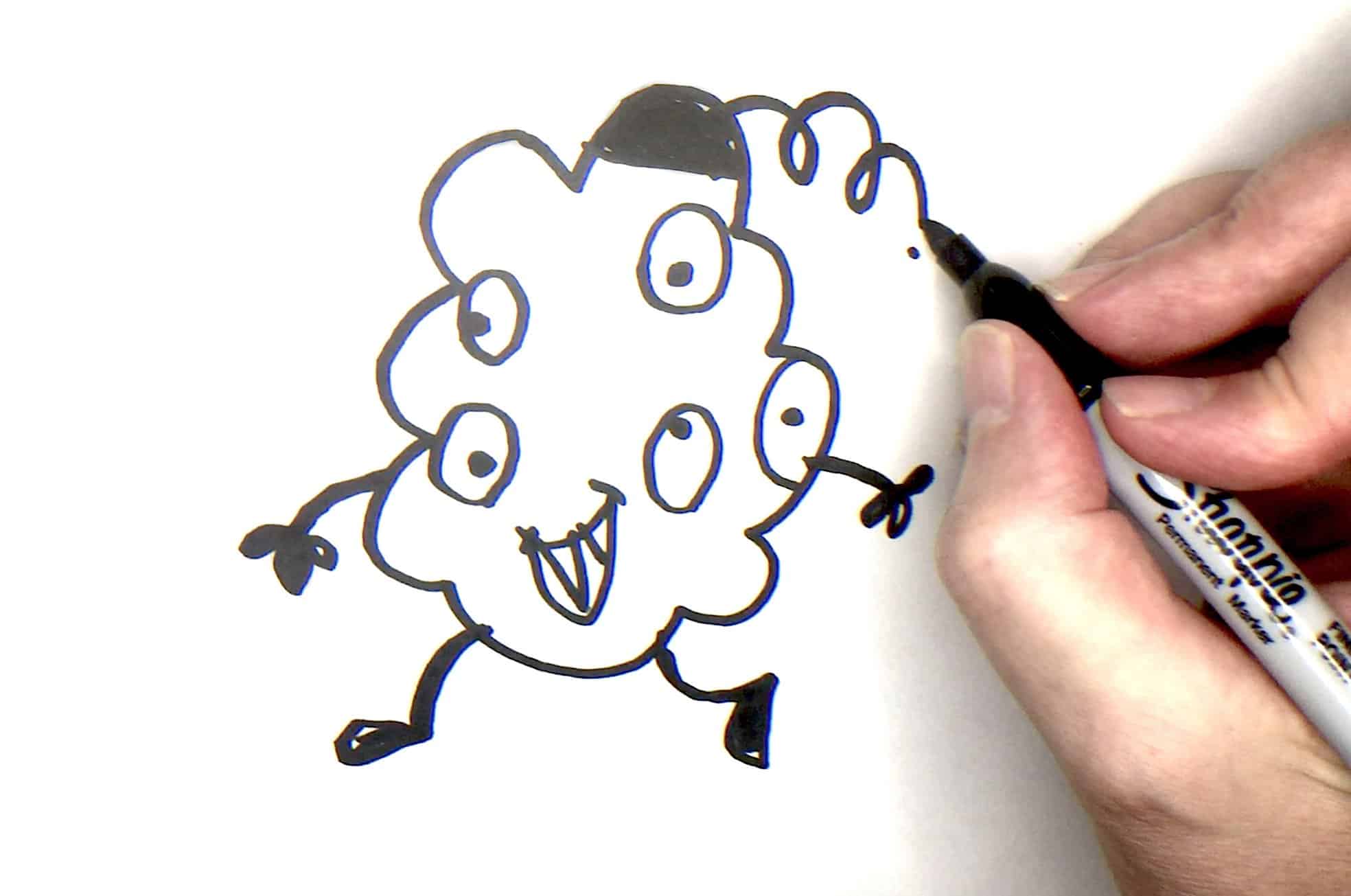 David Fremont grew up in Fremont, California, naturally. He got his start drawing adventure comics as a young boy, using ballpoint pens and pads of paper that his father gave him from his Carpet Cleaning office. He kept at drawing and later became a freelance illustrator in San Francisco, with a client list that included Spin, Sony, ArtRock, Nickelodeon Magazine, and Last Gasp Comix and Stories. David finally landed a much-coveted job as a cartoon cel painter at Colossal Pictures, where he went on to create character designs for MTV’s Liquid Television, animated music videos, and interactive projects including Germtown for Cartoon Network and Zoog Disney for the Disney Channel. Wildbrain.com later hired him to write, direct, and design his own webtoon series entitled Glue, based on one of his comics. Glue was one of the very first animated web shows and was nominated for a Yahoo award. After moving to Los Angeles he created and co-wrote the animated pilot Kung Fu Spy Troll for Nickelodeon. Birk Rawlings at Dreamworks TV hired David to create 2 animated web series: Public Pool (12 episodes) and Moaties (6 episodes). He currently resides with his family in Los Angeles where he continues to create cartoons.

I made a robot named Lazy she is a girl she loves to hack she steals stuff like bombs.